Home Mobile Gaming News Follow the Global Adventures of a Sentient Football in Luca: The Dreamer 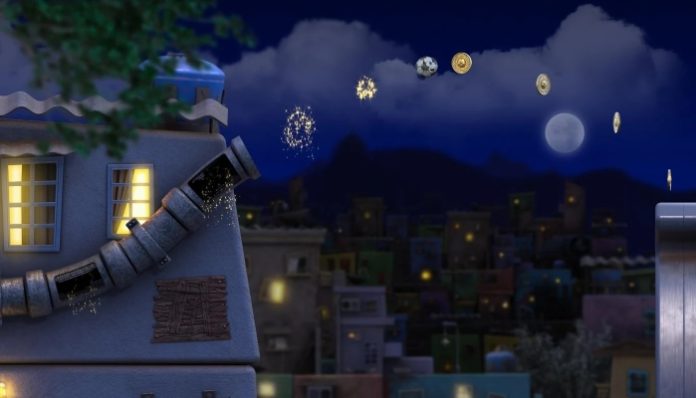 Luca was a simple football. He enjoyed his day to day job of being a football for the kids to play with, but when he accidentally gets kicked into a house one day, everything changed. There, he saw live footage of the world cup where footballs got to be with the best of the best. And from that point on, Luca knew what he had to do.

Luca: The Dreamer is a charming and unique puzzle platformer about the little football who could: Luca! Guide Luca through cities and villages as he travels across the world in an effort to reach the stadium the World Cup is happening in. He starts in Rio de Janeiro, and by the end of the journey who knows where he’ll end up? 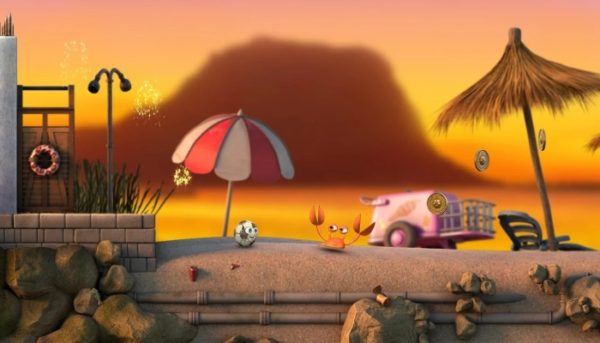 Luca, being the naturally inflated football he is, can roll, jump, bounce, wall jump. He’s actually pretty flexible for, you know, being a football and all! A typical level is Luca: The Dreamer can only be summed up as a unique mash-up of both gameplay styles from Super Mario Bros and Sonic the Hedgehog.

Luca will speed and bounce through levels featuring ramps, loops, walls, and big jumps. Each city in Luca: The Dreamer features new mechanics and gimmicks that you must work around to in order to reach the end, so Luca: The Dreamer is the perfect game for gamers who love challenging platformers. 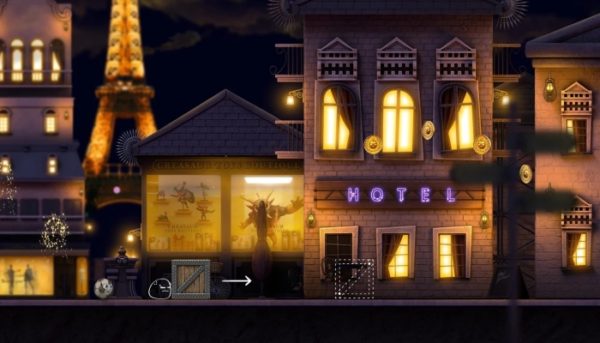 Speaking of the cities, each one is designed to look just like how it does in the real world. Beautiful locales like the aforementioned Rio de Janeiro, Mexico City, and Paris are waiting for you to roll around in. There’s nothing quite like jumping around the Eiffel Tower as a football.

Luca: The Dreamer is available now on the iOS App Store and Google Play Store for 2.99 USD.