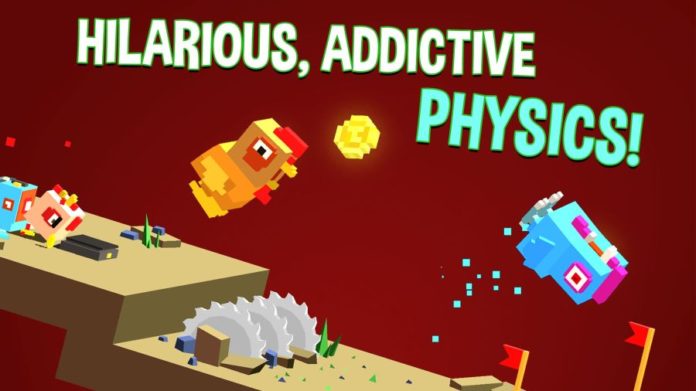 Are you looking for some Flippy Hills cheats and tips that will hopefully help you get the three star ratings in all levels? Or maybe see you break records in Arcade mode? Well, you’re at the right place because that’s exactly what we’re planning to share in today’s article!

Whenever you see that a game has “flippy” or “flappy” or anything similar in its title, you should know what to expect: something incredibly difficult and frustrating, but fun at the same time. That’s exactly the case of Flippy Hills, a game where you will crash often, but you will still not be able to put it down.

With these in mind, let’s see what can be done to help you improve your game a bit by checking out these Flippy Hills tips and tricks. 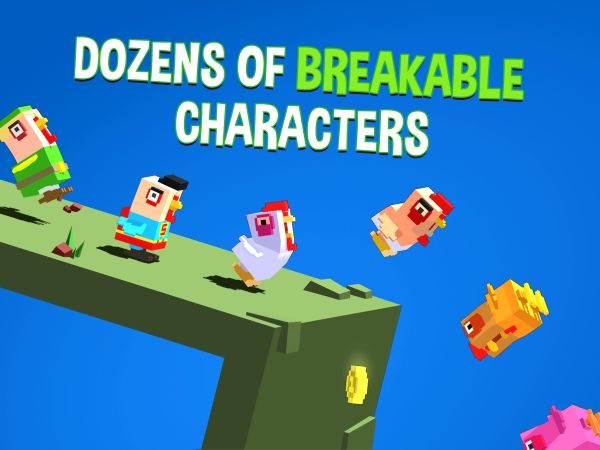 This is a skill that you will most likely learn by practicing (and failing) a lot. An important thing to know here is that when you tap to jump, if you hold your finger on the screen for a bit longer, you will jump higher, while faster taps on the screen won’t launch you as high up in the air and your rotation will be reduced.

Learn when to slow down
Another extremely important thing to master is tapping the screen to slow down in order to get that perfect landing.

As you see, I said “tapping” and not holding – I realized that in Flippy Hills, it’s enough to simply tap the screen quickly when it comes to slowing down as anything longer will usually result in your chicken being destroyed.

But learning to use the slow down skill is vital and essential, just as it is learning how to jump. If your chicken starts rolling forward a before being very close to landing, that’s when you have to slow down. You have to anticipate it a bit, actually in order to fully take advantage of the slowing down and land flawlessly.

You will also have to slow down in those horrible moments when you will jump from a higher ground to a lower one. But even then, I realized that it’s best to actually tap instead of hold the slow button – even though in most cases, I just end up having to restart. 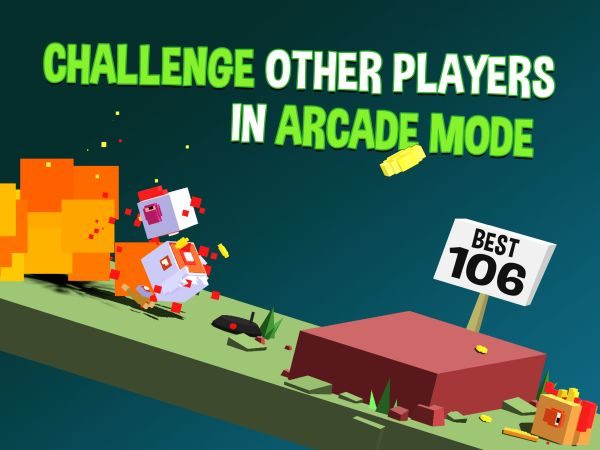 Play the arcade mode
The best way to get the skills needed to grab the 3 stars in all levels in the Flippy Hills campaign is to get better by playing the Arcade mode over and over again. This allows you to play for as much as you can keep the chicken alive and it helps a lot.

So as soon as you unlock the Arcade mode, focus on playing it often because it gives you the chance to hone up your skills and get better for the campaign. You don’t earn as much money there, but it’s worth it.

Play the same level over and over again
When in the campaign, it will rarely happen for you to be able to win – let alone master – a level in just one try. It’s usually required to play each level multiple times until you get all the timing right and can grab all the coins for completing the stage with 3 stars.

The good thing is that all coins collected remain your even if you don’t complete the stage, so replaying is still a bit rewarding, even though extremely frustrating too.

Do you really need to unlock more characters?
Extra characters are only for giving you additional chicken to play with as they don’t have any effect on the gameplay itself. Therefore, it’s not really a must to spend your hard-earned coins on unlocking these.

Instead, you can spend them in the arcade mode to unlock new areas or in the campaign mode to get past a stage you really can’t complete. But in the end it’s up for you to decide where you prefer to spend your money.

Additionally, if you want to see how frustratingly difficult this game really is, you can check out a Youtube gameplay footage of Pixels playing Flippy Hills and generally failing miserably. We know, we’re all doing the same thing!

These would be our Flippy Hills tips and tricks – the rest is up for your own skills and mastery when it comes to controlling the crazy chicken.

As always, if you have any questions, don’t hesitate to let us know by commenting below. Also comment if you have additional tips and strategies for fellow players.