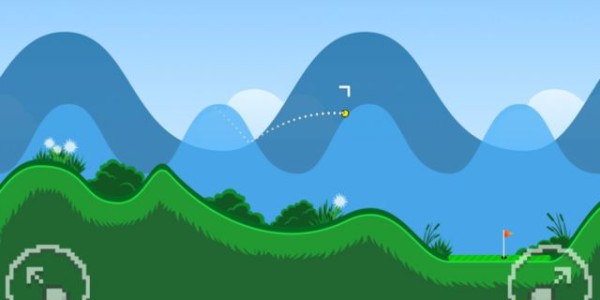 As you are probably aware, the release of Flappy Bird on the App Store is one of the most controversial events of this year, not only because of the game’s popularity but also due to the many clones that have been released after the game got pulled as per the developer’s wishes.

One of the games based on Flappy Bird has managed to become incredibly successful as of late. A realy achievement, considering that the team behind the game only developed it as a joke.

Now Flappy Golf, developed by Noodlecake, is going to receive some new levels soon. They will be levels reworked from Super Stickman Golf,
which is the game upon which Flappy Golf is based.

Noodlecake has shown to be pretty serious about the game ever since it proved to be incredibly popular. The team added several new features since release, and it looks like even more is going to be added soon. Not too bad and absolutely deserved, since the game is really well done, despite being a project that began as a joke.

We have no news on when the new courses will be released but we will let you know once more emerges on the matter.

Flappy Golf is now available for download on the App Store.