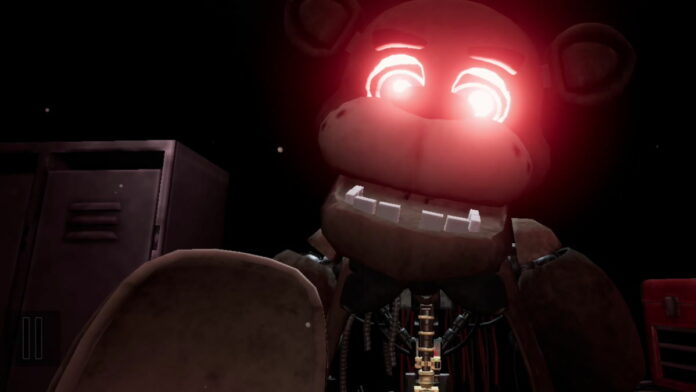 Welcome back to Freddy Fazbear’s Pizza! You must really like working here if you’re still coming back even after everything that has happened, and boy do we appreciate it! To show you just how much we value your loyalty, we’ve prepared a set of happy memories to reminisce over.

Just remember: we’re still not liable for anything that happens during the night!

Help Wanted is a celebration of the series, as it features a bunch of different mini-games inspired by the Five Night at Freddy’s universe. Long-time fans of the franchise will recognize locales from the first five games in the series.

The premise remains the same though – killer animatronics are stalking you throughout the night, and you must do everything in your power to ensure that they don’t reach you. Lock doors, monitor the cameras, repair ventilation ducts, fix damaged animatronics, and more in this exciting thriller!

The entire cast is here, including fan favorites like Bonnie, Chica, Foxy, Circus Baby, Springtrap, and of course the main man himself, Freddie.

Completing mini-games will reward you with various prizes and collectibles, including toys, plushies, bobbleheads, and more. Throughout the mini-games you may even find secret Fz-Tokens that you can spend at the prize counter.

With plenty of mini-games to scare even the most skilled veterans of the series, Help Wanted is a must play for any horror fan or diehard fan of the series.

Five Nights and Freddy’s: Help Wanted is available now on the iOS App Store and the Google Play Store for 3.99 USD. 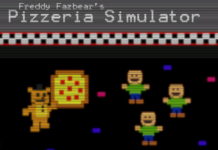 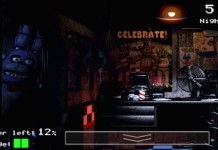