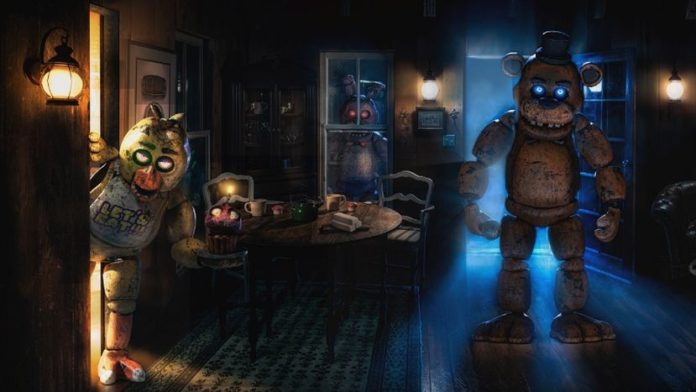 The Five Nights at Freddy’s series managed to become quite popular since its release, with players eagerly anticipating any new entry coming their way. After a few months of hints and speculation, the next chapter is now available on iOS and Android. Ladies and gentlemen, give your warmest welcome to Five Nights at Freddy’s AR Special Delivery.

Five Nights at Freddy’s AR Special Delivery is a very interesting take on the series’ formula. The game sees players subscribing to Fazbear Entertainment Funtime Service, hoping to be visited by some cute creatures. In reality, players will receive the visit of the fearsome animatronics, and they will have to survive at all costs.

Being a survival horror game, players will have very limited resources. What they manage to gather can be used to build one own’s animatronics so that it is possible to fight back.

Five Nights at Freddy’s AR Special Delivery also features some very interesting multiplayer features that allow players to invade other players’ games and earn a spot on the leaderboard if they manage to be successful. This, coupled with the excellent graphics and 3D audio, makes the whole experience tense and incredibly engaging.