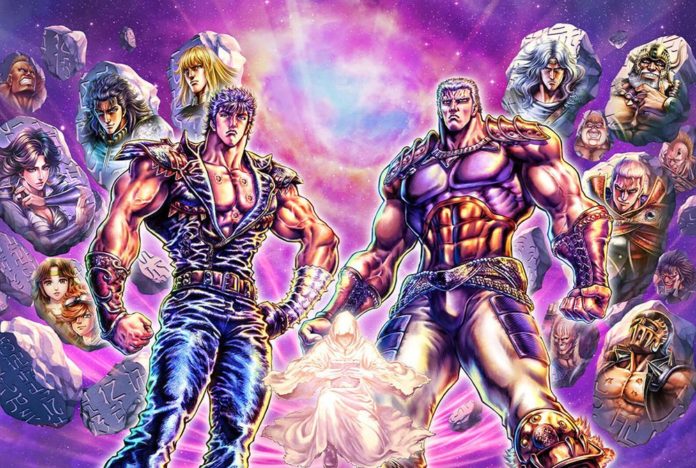 A lot of mobile games based on popular anime series have been released in the past few months on iOS and Android, and most of them belong to the RPG battler genre.

We rarely get action role-playing games, but we are going to get one very soon with Fist of the North Star Legends ReVIVE, a new game based on one of the most popular anime series ever.

Fist of the North Star Legends ReVIVE will be released next week, September 5th, worldwide on iOS and Android. The game will be a free to play title, so it will be possible to enjoy it without spending any money unless you need some boosts to speed up the grinding process, which will be in like most free to play titles.

Fist of the North Star Legends ReVIVE will capture the spirit of the series fully, offering a lot of action and bad guys to beat in a post-apocalyptic setting. The game will feature many characters from the series as well, and all of their signature special techniques will be in.

Not much else is currently known about the game, but you can learn more about it by checking it out in action in the trailer below.

Fist of the North Star Legends ReVIVE launches on iOS, Android on September 5th worldwide. The game will be available as a free to play title. Pre-registrations are still open, so make sure to register if you’re thinking about downloading the game next week to receive some welcome bonuses.