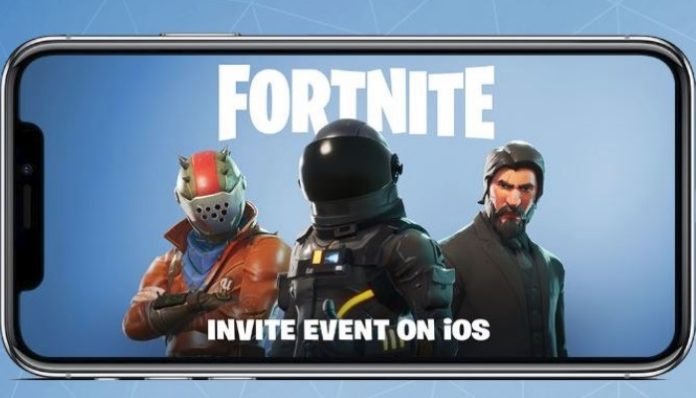 Hey there battle royale enthusiasts, we’ve got great news for you! Epic Games has just announced that the first batch of beta invites for the iOS version of Fortnite Battle Royale has started. If you’ve never tried the survival experience on any of the major consoles or PC or if you’d just like the Fortnite experience to-go, now’s your chance!

If you didn’t receive an invite, have no fear as the next round will be happening in the next coming days and weeks. The game is still in a very early state as Epic is working to get the game stable on the mobile platform. If you weren’t even aware that there was a beta, it’s not too late! Sign up on the official website to be put on the waiting list.

Fortnite Mobile plans to bring the full battle royale experience of the original console/PC game to iOS devices. Touch controls will help simplify and streamline some of the actions, and from preview comments we hear that it actually works pretty well. The only complaint we’ve found gamers talking about is that switching between the building mode and shooting mode is a bit a of a mess, but that’s something that can probably be fixed with updates.

As an added bonus, Epic Games has also announced that the iOS version of Fortnite will also support cross-platform play! That’s right – you can play with any of your buddies that play on the PlayStation 4, Xbox One, or PC versions of the game! Getting this game to run on iOS is a feat in and of itself, but cross-platform support as well? That’s pretty awesome if we do say so ourselves!

This just doesn’t mean that you’ll be able to play with your friends, but you’ll also be able to keep your progress all in one centralized spot. Signing into the Epic Games website and linking whatever platform you play on will link all of your progress! If you need to step away from your main platform, take the game with you for an on-the-go experience. 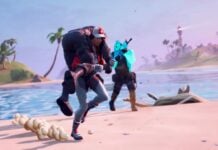 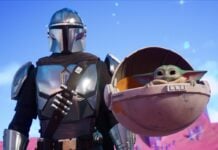