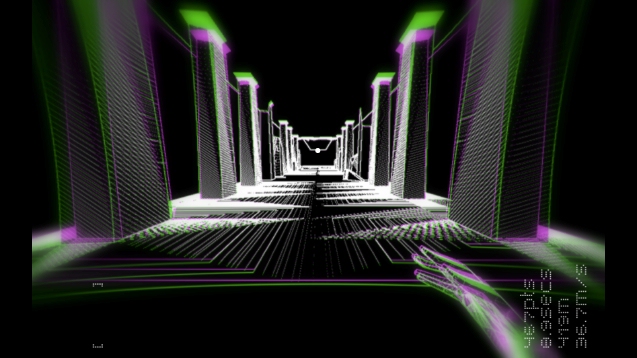 One of the more interesting PC games released in recent years is going to be released on the App Store before the end of the year.

We’re talking about FOTONICA, developed by Santa Ragione, a first person runner game that has gained acclaim for its unique gameplay experience and art style, which is nothing like any other title on the market. The game’s abstract world adds a really unique sense of discovery that manages to carry the gameplay experience onwards.

If the PC version is really good, then the iOS one will be even better. The team has recently revealed that the upcoming iOS version will not be a simple port of the game, but a total revamp with more content like an endless running mode, level based challenges and more. If you have loved the original PC release, you will really have to get the iOS one to experience more of the great world and gameplay of FOTONICA.

The iOS version of FOTONICA still has to receive a release date. Santa Ragione is completing development in these days and the game should be released before the end of Summer. We will let you know more about the game’s release date as soon as possible so stay tuned for more.