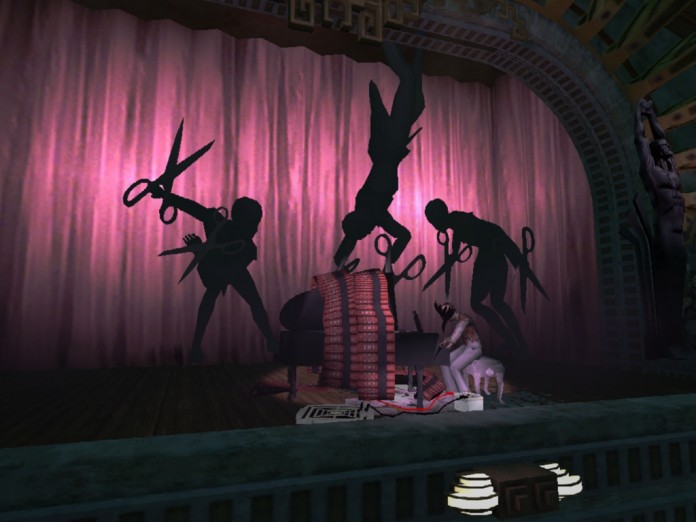 The classic first person game Bioshock has been released on the App Store a while back but the game hasn’t been available for purchase for some time as the game had compatibility issues with iOS 8.4. Those who purchased the game, however, were still able to download the game again. Unfortunately this cannot be done any longer, as the game has been completely removed from users’ purchase history.

The iOS version of Bioshock was, unfortunately, not the best way to experience the game, as touch controls didn’t work as intended. This version of the game also received several graphical changes like the removal of dynamic shadows and changes to fog that make the game look different than the other versions and ultimately worse. While this version of Bioshock was far from being the best, it was definitely nice having the option of playing this nice game on the go.