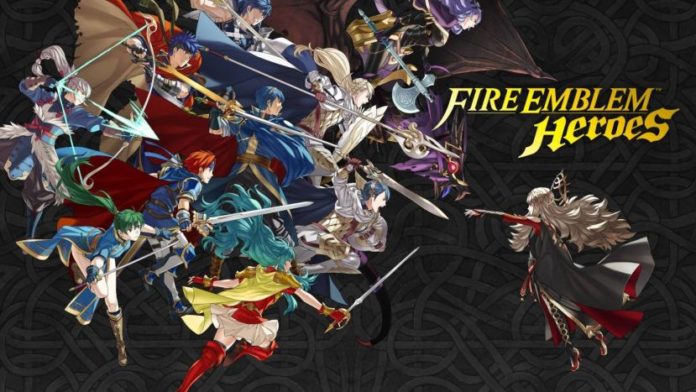 Mario Kart Tour is the first Nintendo mobile game to feature a subscription service that grants additional bonuses to subscribers. The service has been criticized for its price, but it seems like this hasn’t prevented it from being somewhat popular, so much that it is being introduced in another mobile game by the Japanese company.

Starting from February 5th, players will be able to subscribe to the Fire Emblem Heroes Feh Pass for $9.49 a month. The pass grants access to two Resplended Heroes per month as well as a variety of special perks.

While Mario Kart Tour launched with a subscription service, making it an integral part of the game, Fire Emblem Heroes did not, so it will be very interesting to see how players will react to it and how it will influence the game and its content moving forward.

Fire Emblem Heroes is now available for download for free on the App Store and Google Play Store globally.