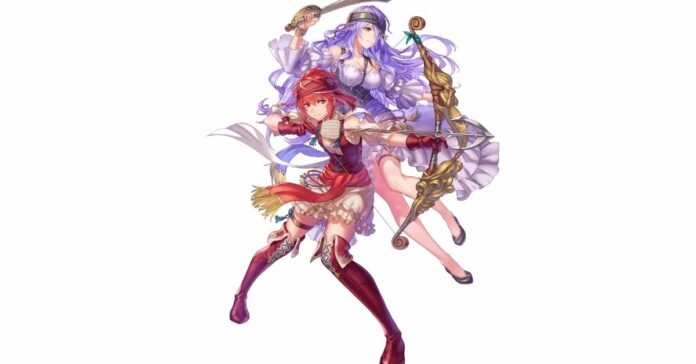 Fire Emblem Heroes is a new free-to-play mobile strategy RPG game. Developed by Nintendo for Android and IOS it allows you to fight on the battlefields of a legendary Fire Emblem series. This guide will explain to you how to obtain Pirate Hinoka and tell you about the best builds for her.

How to Obtain Pirate Hinoka in Fire Emblem Heroes

To obtain Pirate Hinoka in Fire Emblem Heroes you need to pull her out of special summon. Pirate Hinoka is a character with limited time and she can be pulled out only from the Special Heroes Summoning Event. You can’t obtain her through regular summons.

RELATED: Ullr in Fire Emblem Heroes: Best Builds and How to Obtain

Here are all Pirate Hinoka’s skills at 5 stars.

Mermaid Bow is a ranged weapon that is effective against flying and armored enemies. It grants +3 Atk at the start of combat, and +6 Atk and Spd if Hinoka has 25% HP or more. Also, it uses the enemy’s lower Def or Res and deals double attack if Hinoka’s Spd is bigger than the opponent’s.

Atk/Spd Push 4 grants +7 Atk and Spd if Hinoka has 25% HP or more, but deals 5 damage if she attacked after combat.

S/R Far Trace 3 enables [Canto (Rem. +1)] and Decreases the enemy’s Spd and Res for -3 during combat. [Canto (Rem. +1)] allows the unit to move with any not used movement +1 after an attack, assist skill, or structure destruction.

Def/Res Rein 3 decreases opponents’ Def and Res for -4 within 2 spaces during combat.

Hinoka’s Duo Skill grants +6 Atk and Spd to her and flying allies within 3 rows and 3 columns. Also, restricts the movement to 1 space through its next action for enemies with bow, dagger, staff, or tome.

RELATED: Edelgard in Fire Emblem Heroes: Best Builds and How to Obtain

The best build for Pirate Hinoka in Fire Emblem Heroes starts from IV choice. Her Mermaid Bow’s bonuses demand to pass Spd checks. So, this stat is the most important to Hinoka. You can sacrifice Def or Res stats. The best IV choices are +Spd/-Res or +Spd/-Def.

Here is an example of a great build for Pirate Hinoka. You will need to get the next skills: Reposition and Moonbow. Most of this build uses the basic skills of Hinoka. 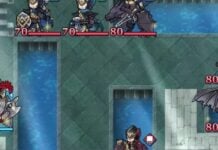 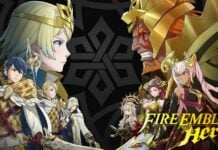 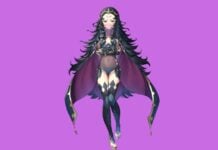