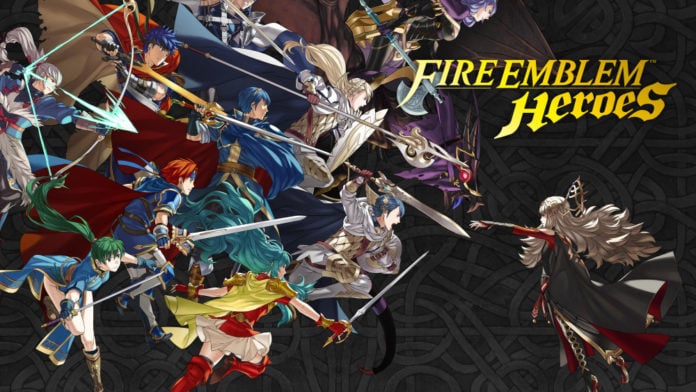 The new event is the second season of the Aether Raids, and with it, a new celebration event has been launched, providing some additional bonuses.

For the duration of the Aether Raids celebration event, which will run until December 10th, players will receive special Aether Stone SP items by taking part in Aether Raids. 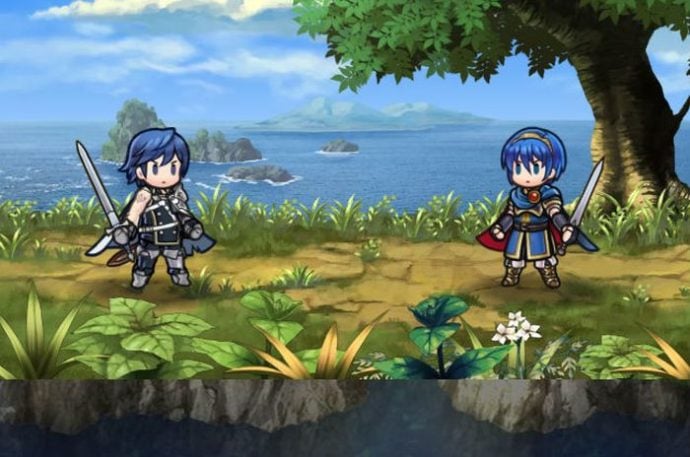 The Aether Stone SP items can be used to obtain three special items for the fortress, the Feh Statue, Flower Bed, and Streetlamp. The items are only cosmetic, but if you want your stronghold to look great, they are just perfect.

Earlier this month, Fire Emblem Heroes received a big update which introduced the first part of the Aether Raids event as well as new gameplay tweaks, and fixes specific for the iPhone XR, iPhone XS, and iPhone XS Max. 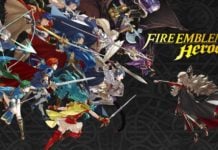 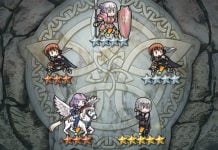 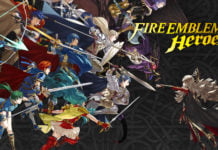