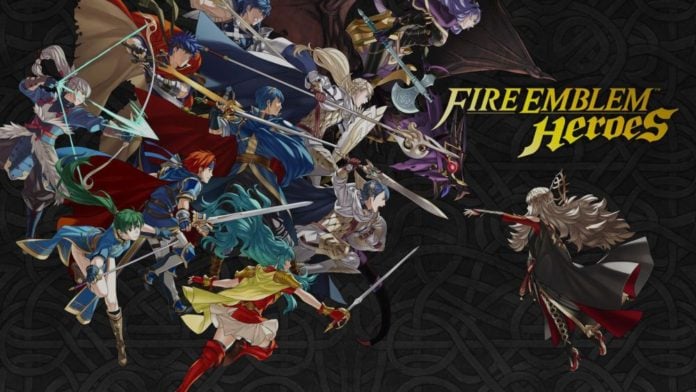 Fire Emblem Heroes has been going strong ever since its release a while back, with plenty of new content and features getting added to the game regularly. A new update is now live today on both iOS and Android versions, introducing some welcome new features.

Lite Data reduces the amount of data that needs to be downloaded by lowering image and voice quality, so it’s the perfect mode to play in when on the go. The difference is big, as the Lite Data version is around 75% lighter than the High Quality one. 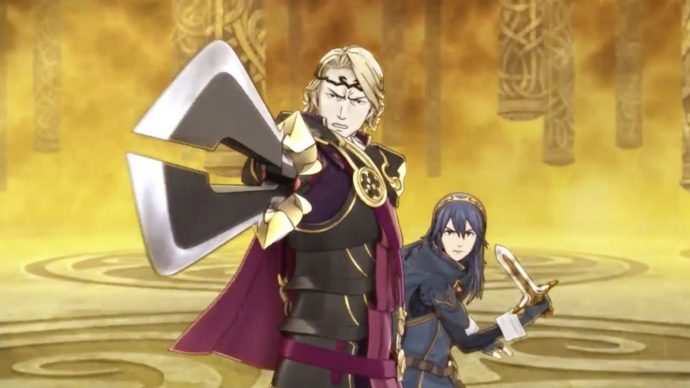 The update also introduces a new gameplay feature. From now, players will be able to choose a new, harder difficulty mode for Grand Hero Battles. Clearing the maps on Infernal difficulty will unlock Abyssal difficulty, which will allow players to earn gold versions of accessories by completing the maps on rotation. It may be difficult, but the rewards definitely make the new difficulty worth it.

A new event is also going live tomorrow. The Land’s Bounty Summoning Event will begin on October 10th and players will be able to recruit Mia, Niles, Myrrh and Kagero. A new Paralogue is also coming during the event.