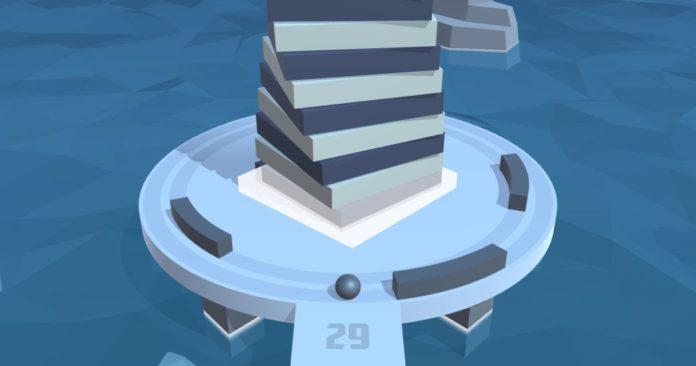 Fire Balls 3D is the latest craze from Voodoo – a game where you have to clear endless rows of towers, while avoiding obstacles and get super high scores in the process. And we’re here to help by sharing a bunch of Fire Balls 3D tips and cheats in our complete strategy guide for the game.

The premise is simple and, most likely, you’re here just for bragging rights for your current high score (make sure to post it below). But if you’re really looking to improve your game a bit, that’s what you can do if you read this article.

So let’s not waste a single second and instead let’s check out below some Fire Balls 3D tips and tricks to help you beat your previous high score record. 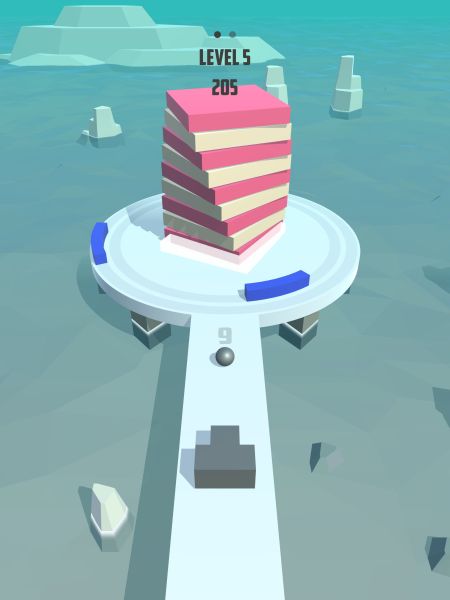 The barriers will always follow the same movement pattern and once you know that, your mission in each level becomes a lot easier.

Be patient!
Fire Balls 3D is not as much a game of skill as it is a game of patience. Although you can squeeze in shots early on in order to complete a tower, eventually you will have to be a bit more patient and avoid taking risks if you don’t want to lose it all.

So never rush to send an awkward shot and always try to go the safe route and hit those clear shots. Otherwise, it’s game over for you and your score resets. So be patient if you want to go big! 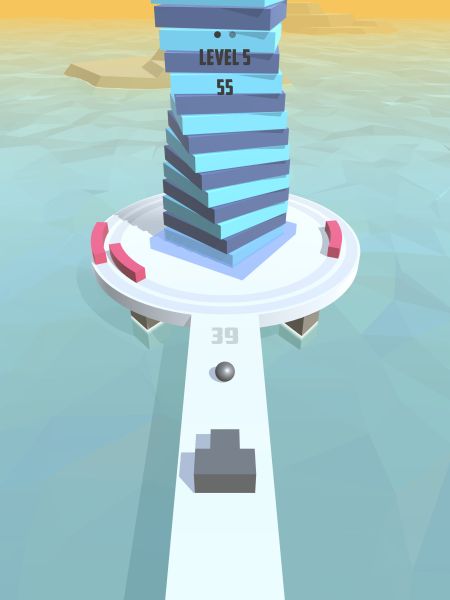 Fill up that yellow bar
The more successful shots you manage to get in a row, the faster the yellow circle fills. When it fills up completely, it unlocks the lightning icon to the left of the screen – and that is one of the most important elements in the game!

When you tap it, it removes a large amount of blocks from the current tower, but it can also be shot at barriers and it destroys any that it touches. This makes is a must: use it to actually destroy the barriers (it can work with rows of them if they exist) in order to make your life easier.

Have in mind that once you have the lightning bolt unlocked, it won’t go away until you use it. However, the meter itself will start depleting if you don’t hit bars constantly. Use this knowledge to fill up the meter in one stage and use it during the other, when you’re just starting to make everything easier.

Watch ads to revive
It’s not all lost if you hit a barrier: the game lets you watch a video advertisement to revive and you should do that if you’re close to completing the level. Have in mind that you can only do it once per level – but except for that, there’s not a limited amount of ads you can check out. 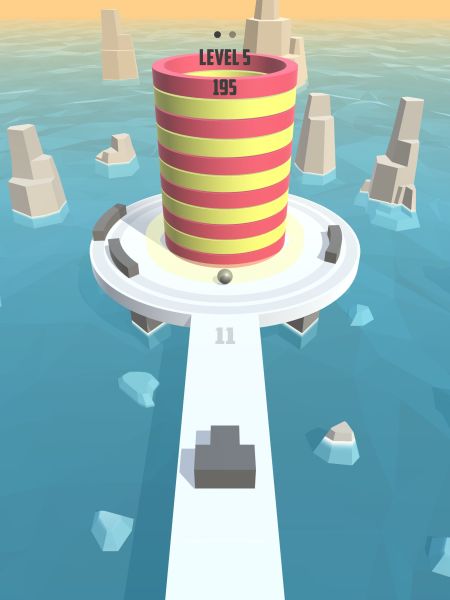 Turn off those annoying ads!
Ads are useful when it comes to reviving and allowing you to continue, but they become extremely annoying since you’re bombarded with them after the completion of each level.

The recommended way to turn them off is by purchasing the no ads IAP in order to support the developer and encourage them to create more games in the future. But if you really can’t afford that and you don’t want to watch the ads to support the devs, you can simply turn off your internet on your device and you won’t get them anymore.

But have in mind that if you do this, you won’t have the chance to watch ads to continue if you hit a barrier.

How to use those diamonds?
As you play, you collect diamonds in the game- but they are pretty much useless right now. We do have in the lower right corner an icon with a “coming soon” text on it, so most likely a future update will give us something to spend our diamonds on.

But until that happens, there’s absolutely nothing you can do with the diamonds that you collect and instead you should focus on getting that high score to the sky!

These would be, for now, our Fire Balls 3D cheats and tips. If you have additional advice for fellow players, let us know by commenting below. Also feel free to brag with your current high score!