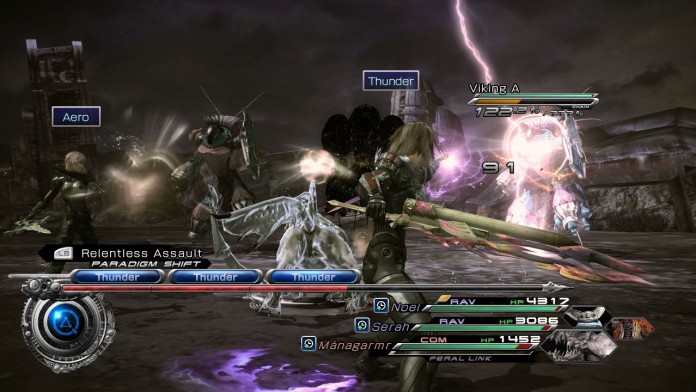 Around one year ago Square Enix has launched a streaming service in Japan, which allowed users to play titles that cannot run on current mobile devices like Final Fantasy XIII. The service has been terminated a while back but it looks like Square Enix is not yet done with game streaming, as a new service has been launched recently in Japan.