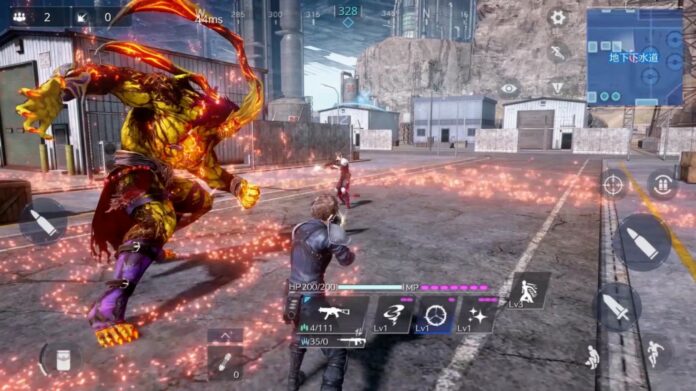 Final Fantasy VII The First Soldier is among the Final Fantasy VII games that are currently in development for iOS and Android, and Square Enix finally showed a glimpse of its upcoming battle royale game.

The new footage has been shown during a recent online presentation that revealed some additional details on the game, such as the Materia system, which can be used to power up your character, the many monsters that will roam around the map, the ranged and melee combat systems and more.

Take a look at the latest Final Fantasy VII The First Soldier gameplay right below, courtesy of GamersPrey

While we still do not know when we will finally be able to play Final Fantasy VII The First Soldier on our iOS and Android devices, some lucky players will be able to do so starting next month thanks to the game’s closed beta. Registrations will be open until May 27, with the closed beta running from June 1 until June 7. The beta will only be available on Android devices and only in North American territories.

Final Fantasy VII The First Soldier launches on the App Store and Google Play Store on a yet to be confirmed release date.