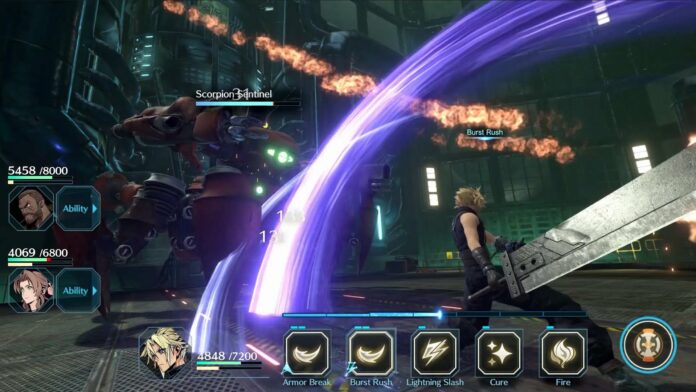 Final Fantasy VII Ever Crisis will provide iOS and Android players a new way to enjoy the story of the entire saga. The game, however, will be released in separate episodes, something that usually doesn’t bode well in terms of monetization.

Speaking in a new interview posted by Famitsu, Director Tetsuya Nomura confirmed that players will not be forced to spend real money if they just want to experience the main story, as all of the story chapters will be available for free. Microtransactions will be used for optional content like additional costumes and new weapons, something that shouldn’t impact the main experience too much.

Final Fantasy VII Ever Crisis will tell the story of the entire saga, meaning that we will see a recreation of the events seen in the Compilation of Final Fantasy VII titles like Final Fantasy VII Crisis Core and Dirge of Cerberus. The game will also feature new story sequences that will help tie the game better with the Final Fantasy VII The First Soldier battle royale game that is also in development for iOS and Android.

Final Fantasy VII Ever Crisis will be released sometime in 2022 on iOS and Android.