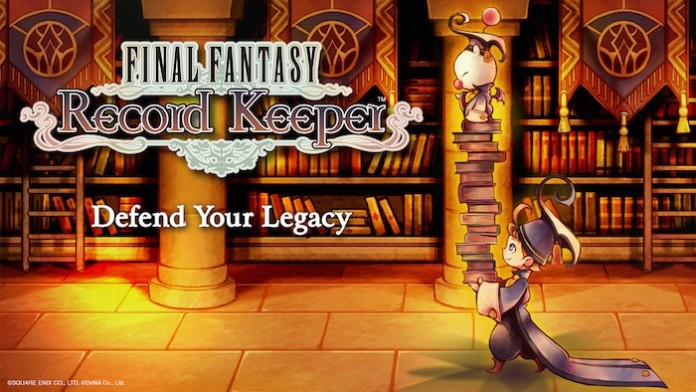 The free to play social role playing game Final Fantasy Record Keeper, developed by DeNa and now available on the App Store in all regions, has been receiving new content quite frequently and more is going to come later this month, Square Enix confirmed.

The Japanese company has recently revealed that a Final Fantasy Record Keeper Final Fantasy XIV cross-over event is going to be launched later this month. The event will be called Flames of Vengeance and it will commemorate the A Realm Reborn: Final Fantasy XIV second anniversary. During the event players will be able to travel to Eorzea and play as two characters from Final Final Fantasy XIV. Completing the dungeons of the special event will allow players to unlock Thancred and Y’shtola.