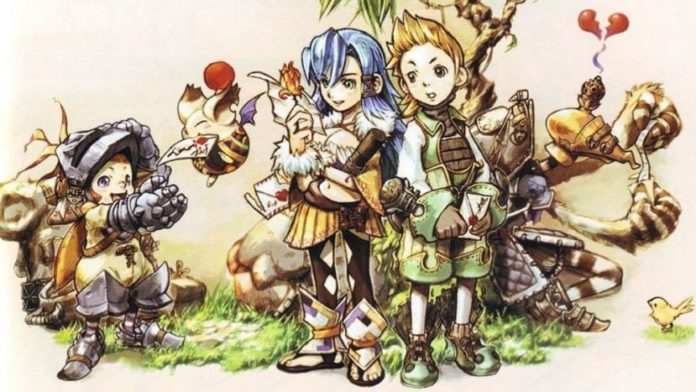 Many older entries in the Final Fantasy series have been released on Nintendo Switch earlier this year, and more will be coming next year. The action role-playing Final Fantasy Crystal Chronicles was meant to make its debut on Switch next month, but the game has been delayed.

Final Fantasy Crystal Chronicles Remastered Edition will now release during Summer 2020, and not on January 23rd, as originally announced. No precise reason has been given for the delay.

Final Fantasy Crystal Chronicles Remastered Edition will go beyond being a simple remaster by adding features not available in the original release, such as online multiplayer with cross-play and cross-progression features, new post-game content, new items and skins, new character voices and narration and new theme songs. If you have played the original and mastered it, you will still find something new to do in the game.

Final Fantasy Crystal Chronicles Remastered Edition launches during Summer 2020 on Nintendo Switch as well as on PlayStation 4, iOS and Android.