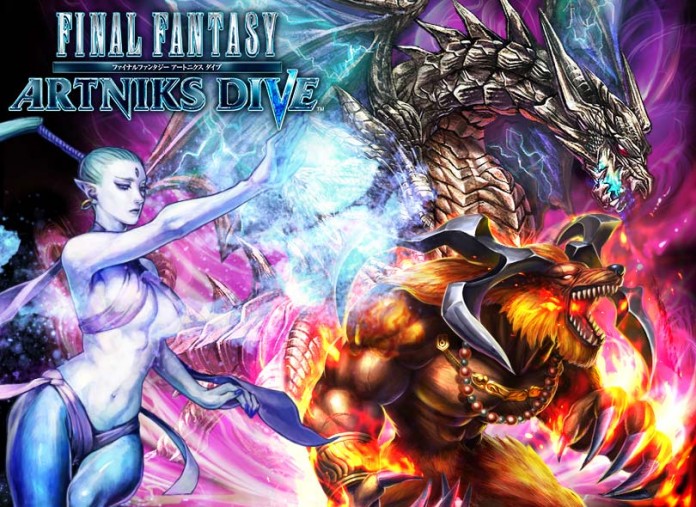 A new Final Fantasy game has been announced by Square Enix recently, a mobile role playing game with a great focus on social features.

Final Fantasy Artniks Dive is going to be a free to play game, so you can expect the usual grinding, upgrading and other features. The strong focus on social features will also allow you to trade materials for upgrading weapons and more.