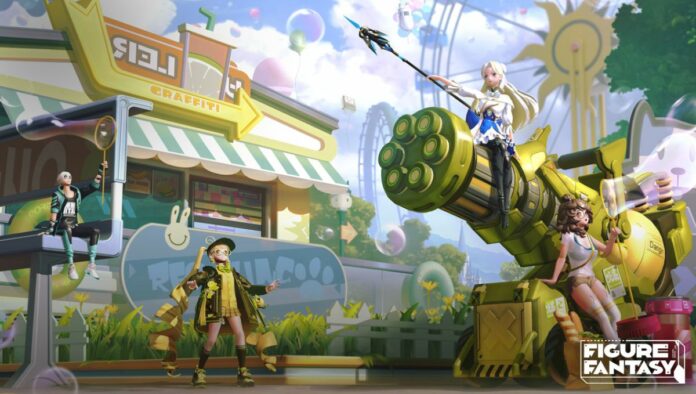 Figure Fantasy follows the tale of miniature figures fighting against an evil organization, as they engage in strategic battles without their master’s knowledge. Combat plays out on a 3×3 grid, with lineups that include Defenders, Vanguards, Militarists, Helpers, and Specialists. As for the collection system, players can open in-game Blind Boxes and build their figurine empire on a customizable shelf.

The pre-registration event includes awesome milestone rewards for anyone who signs up. Also, a card pre-draw event is well underway to give players a chance to score Ultra figurine characters that they can proudly showcase once the game officially launches. And finally, sharing the game’s event page daily will reward players with the chance to score 10 consecutive draws up to six 10-consecutive draws.

Excited to get started on your journey into a miniaturized world? Figure Fantasy is now open for pre-registration on the iOS App Store, Google Play Store, or on the official website. It’s a free-to-play game with in-app purchases.