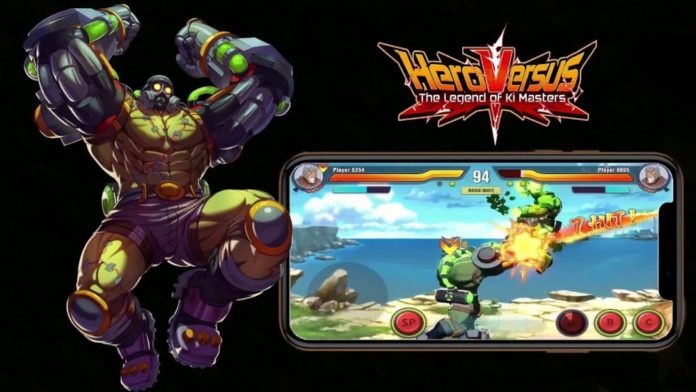 Hero Versus: The Legend of Ki Masters is one of the most interesting games currently in the works for iOS and Android devices. While the game still lacks a release date, it’s possible to play it right now thanks to the open beta, which is proceeding smoothly with a steady amount of content getting released frequently.

Earlier this week, a brand new character has been added to the game’s open beta. The character, called Master Yip, is a solid fighter dealing a lot of damage. You can check the character in action below, courtesy of professional fighting games player Justin Wong.

New character is out for @hero_versus for iOS and Android and Master Yip does so much damage!!!!

Download the game and joined the discord for updates, news, and etc https://t.co/zdCzN2r04o pic.twitter.com/O9ik15giYc

Hero Versus: The Legend of Ki Masters is unique as far as mobile fighting games go thanks to its control scheme, which allows players to move freely with a virtual stick and perform combos and other attacks with swipes and other touch screen motions. 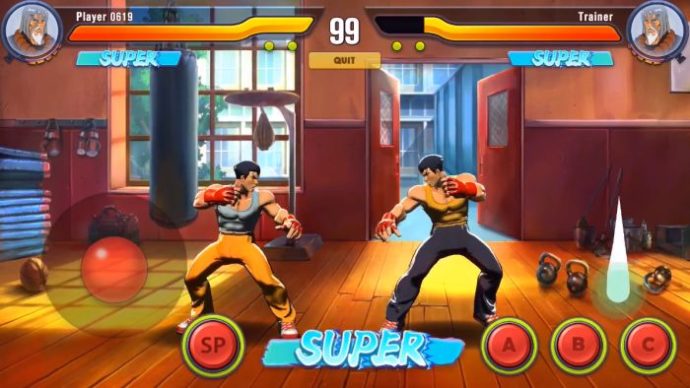 The most interesting thing is how the different attacks interact with one another, creating a very unique experience that it’s as close as it can get to one of a true arcade fighting game.

Hero Versus: The Legend of Ki Masters is in development for iOS and Android. The open beta can be accessed after joining the game’s Official Discord server.