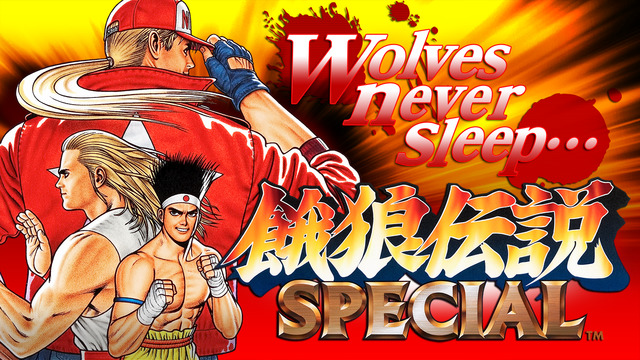 Fans of classic SNK fighting games will be happy to know that another game developed by the Japanese company is now available for purchase on the App Store.

Unfortunately it looks like Fatal Fury Special iOS lacks some of the features that have been included in other iOS ports of classic SNK fighting games. Game Center multiplayer has been replaced with Bluetooth multipayer and there’s no MFi gamepad support, which is definitely a bad thing for a fighting game. Still, if the game controls like the other SNK iOS ports, touch controls will probably be decent enough.

Fatal Fury Special is now available for purchase on the App Store for $3.99. The lacking features will probably get included with some future updates and we will let you know more about the matter as soon as more comes in on it so stay tuned for all the latest updates.