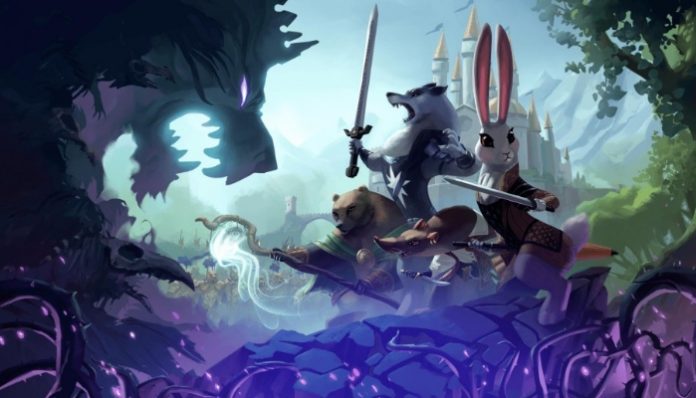 Armello is part adventure game, part board game, and part card game all rolled up into one fantastic package. The high fantasy kingdom of Armello is near the end of its days as the mighty king has been infected by an otherworldly disease known as the “Rot”.

With his days numbered, the most prestigious hero in the realm will take the crown. The different playable animal clans are now all scrambling to become the next king or queen. Will it be you?

Armello is an easy to pick up game to play, but there’s a lot of depth to it. Players choose a character to represent their clan, whether it be the strong and fierce Wolf Clan, or the sturdy and immovable Bear Clan, or the mischievous and thieving Rat Clan. There’s an animal for everyone, and each clan character has their own unique stats and traits. 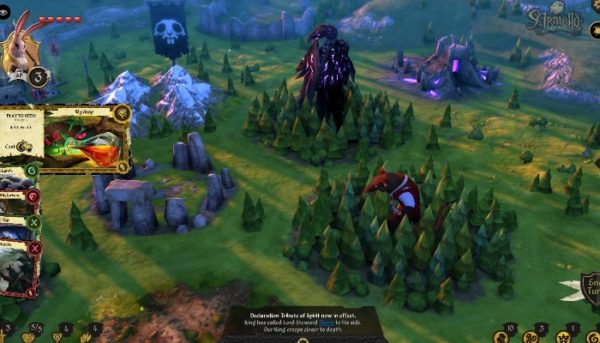 Using a day and night cycle, four players will take their turns roaming through the lands of Armello. You can win the game by either purifying the king through Spirit Stones, slaying him by your own hand, becoming the most prestigious hero when he passes, or by succumbing to the rot yourself.

There’s plenty of ways to win and a big part of the fun of Armello is planning your winning strategy and watching it unfold.

Armello was originally released on PC, but today you can check it out for free. The mobile version of Armello uses a different pricing point from the game’s original release on Steam.

You can download and try the game for free, but in order to try out the other animal clan characters, you’ll need to buy them individually. You can also buy a reoccurring subscription that grants you access to the whole roster and content.

You can check out Armello on the App Store. An Android version is planned for a later date.