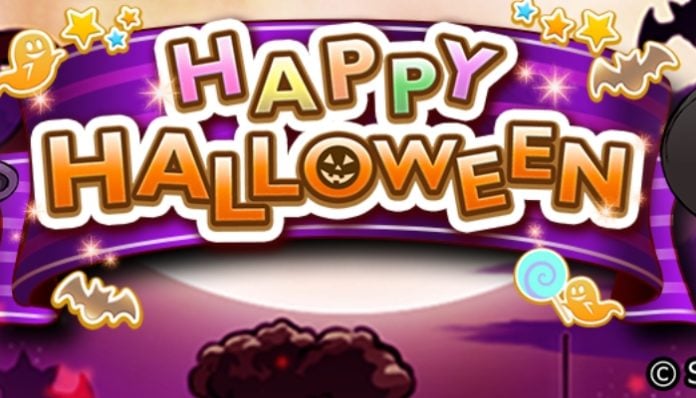 Just in time for the spirit of Halloween, Square Enix’s long running Final Fantasy Record Keeper has started its spook-tacular Halloween Event! There’s lots of treats to be found, but beware – there are just as many tricks as well!

Let’s start off with the treats, shall we? Starting from this week going through to the next week, players will be able to receive a whopping 5 mythril for free every day they log in! Be sure not to miss a day, as there are some special banners happening at the moment as well.

Speaking of which, the “Realm Relic Draw” is a new banner that guarantees at least one 5 or 6-star Materia or Burst Soul Break relic. There is a separate banner for each Final Fantasy game, so if you need some souped up gear for your favorite heroes, then now is the time to try your luck!

And now for the tricks! If you dare, brave adventures can challenge “The Haunted Seven,” a new event dungeon that pits you against Final Fantasy’s scariest foes. You’ll be facing off with the spirits of the ghost train from Final Fantasy VI, the haunting of the slain emperor from Final Fantasy II, and more!

If you can manage to take down these fiercesome foes, you will unlock exclusive music remixes for your listening pleasure, and you will also be able to snag some special gear and major orbs! More battles will be added as the week goes on!

Final Fantasy Record Keeper is available for free on the App Store and Google Play Store. 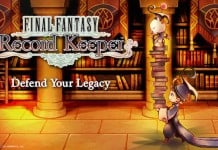