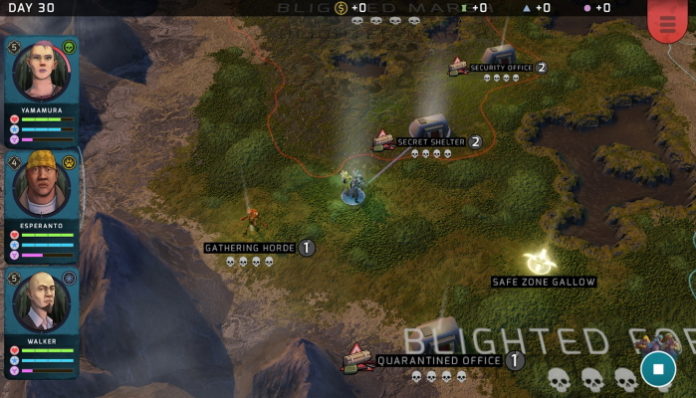 Many years ago, the infamous Xenowerk incident was contained as a single sole survivor was able to escape and report the crimes and terrors that lurked deep below. Now, the alien infestation threatens to rise again…

Xenowerk Tactics is the latest game in Pixelbite’s alien action series Xenowerk. The original game played like a twin-stick shooter as you controlled the lone survivor, but now you are in command of an entire squad.

Your task force has been hired to covered up the Xenowerk Corporation’s tracks and potentially save the world while you are at it. This is probably going to be your hardest job yet, so you better prepare wisely.

As the name implies, Xenowerk Tactics is a tactical real-time strategy game where you must command your squadron and lead them to victory. In order to survive the infected research facility, your squad must utilize a variety of skills, traits, and even mutations to give them the edge against the horrors of the deep.

Fight through Xenowerk’s dangerous leftovers and you will collect valuable resources that you can spend at base to train your troops. Be careful though, as some of them may succumb to the infection and gain dubious mutations!

Xenowerk Tactics is available now on the App Store and Google Play Store for 6.99.