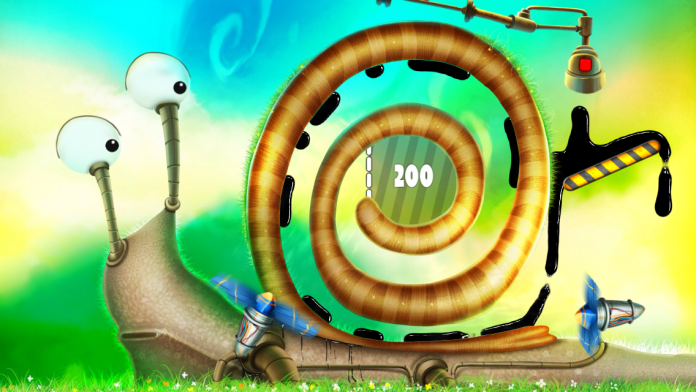 HolyWaterGames’ physics-based puzzle game Feed Me Oil garnered many positive reviews back when it was released and now the developer along with publisher EA Chillingo has released the anticipated sequel Feed Me Oil 2 exclusively on iOS devices.

Feed Me Oil 2 features a brand new physics engine which now encompasses underwater environments, adding a whole new layer of strategy as water and oil must be used in tandem. The game also includes new tools to move oil with such as fans and windmills and a new campaign spread across four different chapters full of various puzzles. As in the first game, players can score anywhere between 1 and 3 stars on a given level, ensuring plenty of replay value for more dedicated oil puzzle aficionados.

Interested fans can pick Feed Me Oil 2 up right now for $2.99 via the iTunes app store and can check out the launch trailer below.