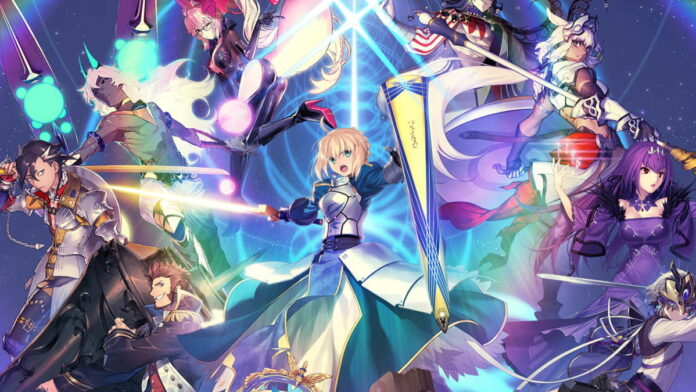 When playing Fate Grand Order, you have to fight with various opponents, from ordinary players to powerful bosses, and to win you need a strong team of servants. There are many unique servants in the game, and they are all divided into classes, which often determine their roles. Berserkers are one of the most ferocious and powerful attackers in the game, and after reading our article, you will find out which berserkers should be used in 2022, and which should be abandoned.

Berserkers are powerful, strong, and crazy servants, capable of inflicting massive damage to any enemies, without caring about their safety. They deal 50% more damage to all classes except Shielder and Foreigner, but they take 50% more damage from almost all classes. Most of these Servants have given up sanity in favor of strength, which helps them be some of the best DPS in the game. There are always good and bad servants among the characters, and our tier list will help you find out which ones to use in 2022 and which ones to save until the next update.

Related: How to Recover a Fate Grand Order Account?

In our tier list, we have ranked all berserkers from best to worst based on their strength, abilities, and effectiveness during the game. S class servants will make excellent attackers with almost no weaknesses, while class B or C characters are very weak and ineffective in battle, and should only be used if you don’t have someone better. But the game does not stand still, and a few months later this tier list can change, and when this happens, we will write about it on our website.