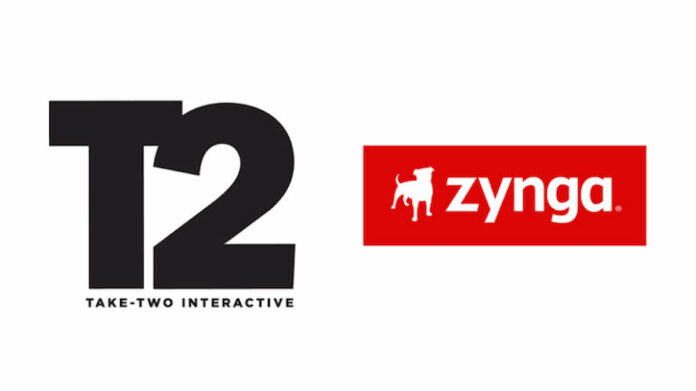 According to The Wall Street Journal, Take-Two Interactive, the video game publisher and proud owners of Rockstar and 2k Games, has acquired social game developer Zynga for $12.7 billion.

The deal in its entirety is expected to be finalized in the first quarter of 2023, pending regulatory approval. The acquisition marks Take-Two’s foray into the mobile game market, as the deal could see some of its highly acclaimed titles such as Grand Theft Auto, BioShock, Borderlands, and Red Dead Redemption make their way to the handheld platform.

Zynga, on the other hand, has an impressive portfolio of its own as it has redefined the mobile platform with some of the best and earliest titles such as FarmVille. Zynga also created the popular Words With Friends that eventually made its way to Facebook’s Messenger.

The acquired game company is also set to roll out an Among Us-like game on Snapchat, titled Revamp. Frank Gibeau, CEO of Zynga, stated, “Combining Zynga’s expertise in mobile and next-generation platforms with Take-Two’s best-in-class capabilities and intellectual property will enable us to further advance our mission to connect the world through games.”

Take-Two’s acquisition of Zynga is now one of the biggest acquisitions in video game history, and by a rather big margin. It’s even bigger than Microsoft’s $7.5 billion Bethesda acquisition, which was completed in March 2021. Then there’s Tencent’s $8.57 billion Supercell acquisition.

This acquisition is huge and exciting news for mobile gamers as it’ll pave the way for Take-Two to port games like GTA 4, 5, and Red Dead Redemption to mobile and create a whole new AAA experience for mobile players.

There’s also likely to be cross-play and free-to-play monetization aspects that mobile games have since popularized for use in their major PC and Console titles. They’ve already estimated that over $500 million will be generated in annual bookings, so that’s a sign of good things to come.