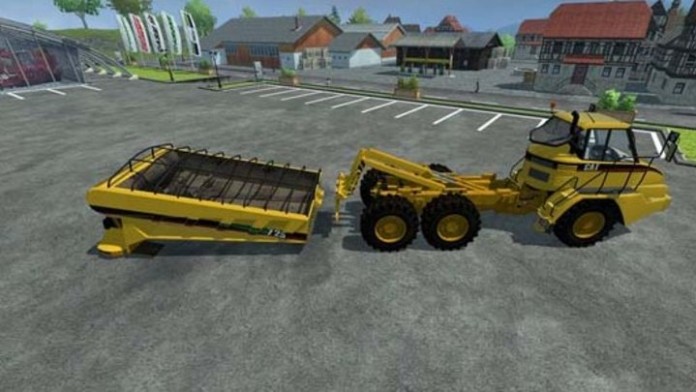 According to the game’s publisher Giants, the Farming Simulator series has sold more than four million copies to date since its original launch back in 2008. This has been due in no small part to the series’ various platform ports, including mobile. On November 18th, fans will get to experience the latest iteration of the Farming Simulator phenomenon for themselves right on their iOS devices.

Farming Simulator 14 which, like past entries, tasks players with growing crops and raising livestock in order to turn a profit while also dealing with fluctuating market prices and natural disasters like floods and droughts, will include a couple new features such as sharper, more refined graphics and roughly double the amount of different tools and pieces of equipment as past Farming Simulator games.

No word yet on how much Farming Simulator 14 will cost but, fortunately, its November 18th release date means fans won’t have to wait too much longer to find out.