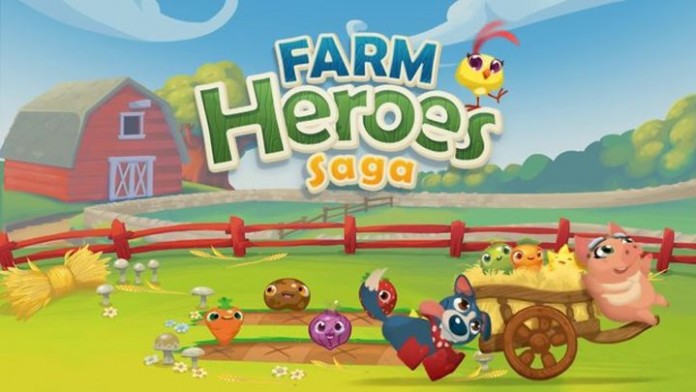 Fans of the Facebook game Farm Heroes Saga from developer King can now take their farm-themed puzzle-matching gameplay on the go with the game’s new mobile iOS port.

In Farm Heroes Saga, players play various match-three puzzles in order to switch and match a variety of different crops in increasingly challenging formations that span a total of 100 different levels. The game casts the player in the role of a “Farm Hero” as they work to complete puzzles and ultimately defeat the villain Rancid the Raccoon. Farm Heroes Saga first debuted on Facebook back in March, 2013 in the wake of King’s previous popular title Candy Crush Saga. Since then it has gone on to become one of the top 3 played games on Facebook.