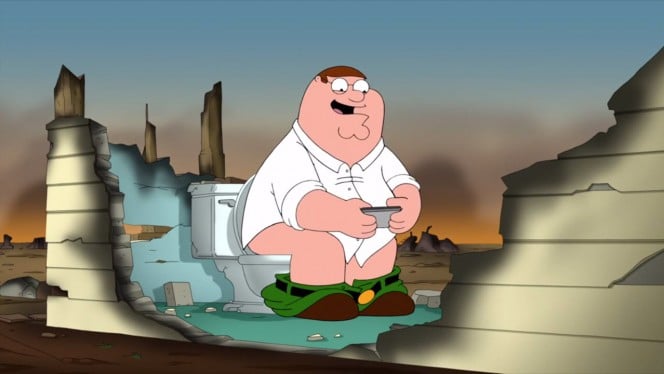 Family Guy: The Quest for Stuff, the game based on the popular TV Show developed TinyCo now available on the App Store in all regions, has received a new update today.

The new update includes a new special event which introduces a variety of Star Trek characters into the game such as Picard, Riker, Data and even Captain Kirk himself. All characters are voiced by the original actors so fans of the series will definitely appreciate this new event. During this new Star Trek event, players will be able to send teams to explore other planets to gather resources and fight a variety of enemies. During the event, the Family Guy characters will also sport some unique new Star Trek outfits. The event will run until April 30th so there’s still plenty of time to take part in it.

Family Guy: The Quest for Stuff has managed to become a rather successful release, thanks to its simple yet captivating gameplay experience. In the game, players will have to rebuild the city of Quahog, gather resources, unlock characters and more.

Family Guy: The Quest for Stuff is now available for download for free on the App Store. The new update including the special Star Trek event is also available right now for download.