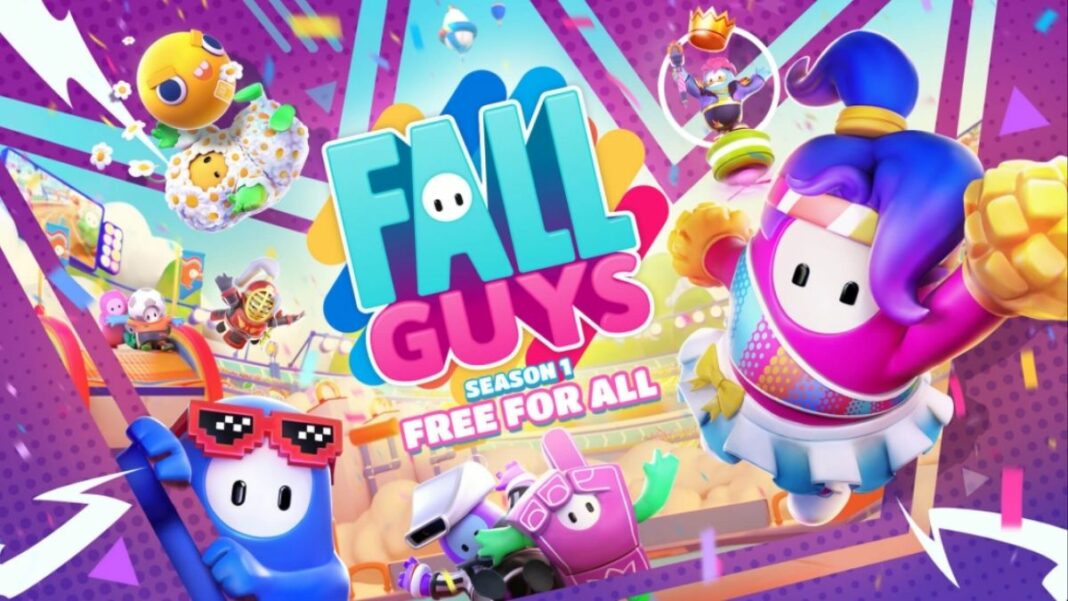 So, without any further ado, let us check out the launch patch notes for Fall Guys Free for All Season One.

Below you can find the official launch patch notes for Fall Guys Free for All Season One:

Free for All features 7 new Rounds at launch, plus 5 brand new obstacles!

Developers’ note – PLUS! We’ve got one extra-special secret new Round that we’re launching later this season, but you’ll find out more about that soon!

Fixes and Quality of Life Changes

This list is not exhaustive – but here are the top fixes in this update!

Fall Guys Free for All is currently available on Nintendo Switch, Xbox, PlayStation, and PC platforms. 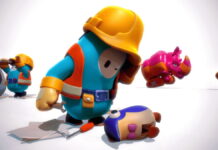 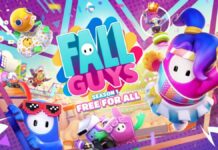 Fall Guys Free for All Launch Patch Notes: Everything New in Season One