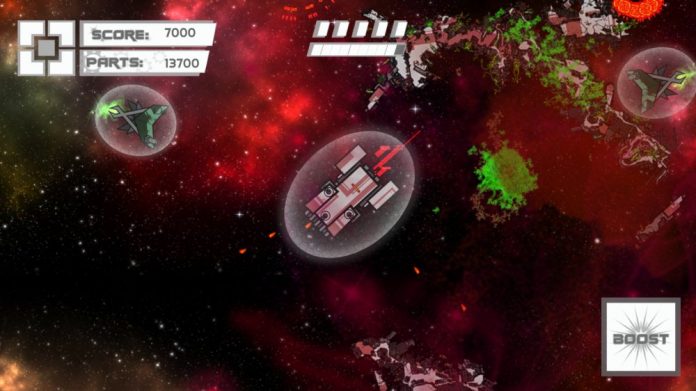 I’ve always enjoyed playing “bullet hell” type of games since I was a little kid and I love to see how things have evolved since then. One step forward in terms of variety (at least) is Broadside, an upcoming space shooter from Lost Games and Studio Nesh that will be released for Android and iOS platforms sometime this April.

Broadside will feature a twist on the classic arcade space shooter. Players will be given the choice to choose between three unique factions, each with both ship and weapon upgrades. It hosts beautiful 2D graphics, easy to pick up and play controls, and a local high score leader board. Ultimately, players must defeat enemy ships, upgrade their weapons and work with their ally faction if they have any hope of survival.

Things sound really good, but they also look good, as you can see from the couple of screenshots we can share with you below: 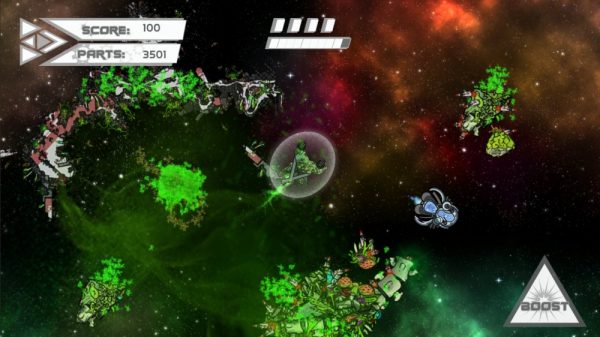 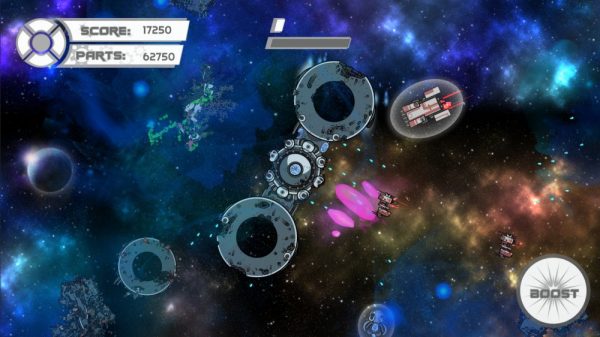 We haven’t seen any actual gameplay from Broadside yet and that is definitely the most important element, but the option of having three different factions to choose from, each with its own upgrades and play style is definitely enticing. Hopefully the factions will be different and also balanced enough in order to offer three actual choices of playing the game – that would be really cool!

We’ll see how it all turns out in April when Broadside hits the Play Store and the App Store.