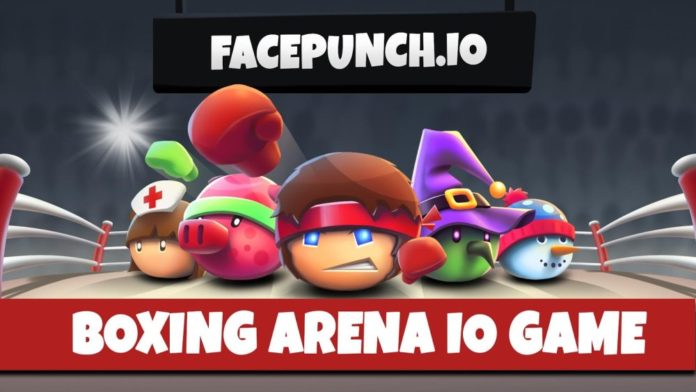 Facepunch.io is one of the most interesting “io” games launched recently. It’s also extremely challenging and addictive, making it the perfect mobile title for spending countless hours trying to be the last one standing – the biggest, best fighter out there. But that’s not easy and in order to make it happen for you, we’re here with a bunch of Facepunch.io cheats and tips in a complete strategy guide for the game.

Because there’s a lot more to this title than randomly moving around and hoping that you’ll be fine eventually! There’s a bit of strategy involved as well and that’s exactly what we’re going to talk about here. So let’s not waste a single second and let’s check out below some tips and tricks for Facepunch.io Boxing Arena.

Collect the dots
In some game you have to connect them, but here it’s best if you collect the dots! These help you charge up your Spring meter faster and, in return, they help you stay alive for longer periods of time. The dots also fill up your level meter slowly and you want to have a level as high as possible in order to increase your health.

Unlock more champions
Unlocking more champions is done normally by playing the game, but you can also go for fast unlocks by either liking the game of Facebook, Twitter or watching ads. It’s a good idea to unlock as many Champions as possible and try playing with each of them because each has different special skills and you might be better using one instead of the other.

With each new champion that you unlock, play at least several times to see if you like them or not. I personally find Piggy extremely useful because his double punch that takes two lives instantly can prove to be extremely useful.

Stay away from groups
You don’t want to be in a spot where there are 3 or more opponents sending punches everywhere! Chances are that one or more will land your way and you’ll finish the game sooner than you’d like to. So whenever you see a group, try to shy away for a while. After the damage is done ans some of the Champions are killed, you can go in for easy finishes as well!

Watch ads to revive
When you’re on a great run, you should take advantage of a once-per-game opportunity to watch an ad to revive. This gives you the chance to restart with the same level that you had. Just imagine starting over at level 4 or more, with a full health bar!

Be patient
As you grow larger and your health bar increases, you tend to keep on playing even when low on health. But you don’t want to do that – instead, be patient and go away from battles when your health is low and wait until you are back on track. 4 or 5 health bars give you a massive advantage over the opposition, but only if those bars are full!

This would be everything that we have for you to get better when playing Facepunch. Do you have other tips and strategies for fellow players? Share them with all of us below.