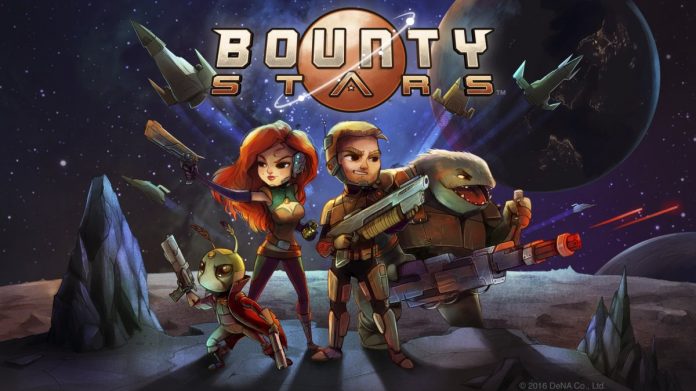 DeNa has just launched a good looking, time consuming, intergalactic-battling RPG game for iOS and Android: Bounty Stars. The game challenges you to explore the galaxy and fight against various enemies, all while collecting heroes and much more. Read on to find out more about this game which might prove to be your next addiction for a year or so.

One of the main features of Bounty Stars is, in my opinion, the fact that no two fights are the same in the game thanks to its randomly generated maps. You are expected to do your best to collect heroes, train them and learn how to battle other similar heroes, try to rank better against other human opponents and much more.

In Bounty Stars, players assume the role of a rookie Bounty Hunter and must assemble a roguish crew and a hangar of deadly fighters to explore the depths of the galaxy across randomly generated star maps and engage in tactical space and ground combat. Players will strategize and build their teams, train crew to improve skills, stock up on powerful consumable items, and upgrade fighter ships to ensure success in different types of bounty hunting missions. Over the course of repeated bounty campaigns, players will capture infamous criminals, collect new crew members and ship schematics, and encounter multiple types of alien factions as they make their way deeper and deeper into the galactic core.

You can find out more about DeNa’s latest game by checking out the trailer below:

I really like it and I will surely give it a try over the weekend (at least). If you like it too, the game is available as a free download on iOS and Android. 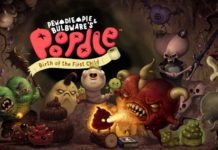 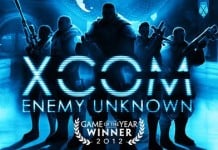