Home Mobile Gaming News Explore Fascinating Micro-worlds in the New Give It Up! 3 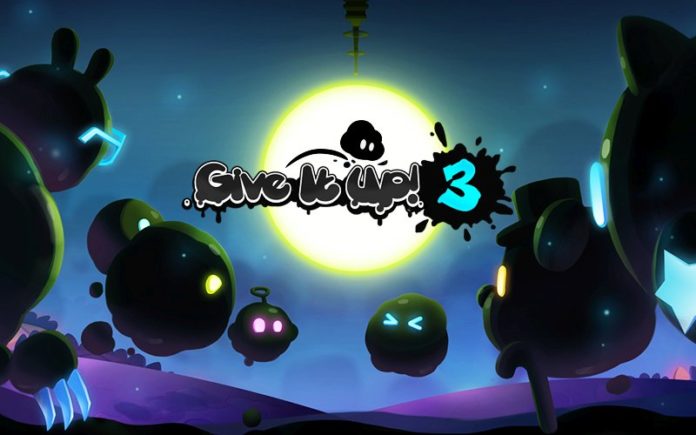 Everyone’s favorite Blob has made his big return in Give It Up! 3, the latest adventure title from Yoozoo Games and Invictus Gaming. It’s the third in a series of action-adventure games featuring our amorphous hero. Explore colorful worlds in the series’ third outing, or play against friends in two thrilling new PVP modes.

Give It Up! 3 is packed to the brim with fresh adventure, featuring a shiny new 3D look and five brand new worlds for you to explore. Players will be able to roam through exciting new environments like the jungle and even a car’s chassis.

That’s a good deal of new stuff to do, but once you’re ready to move on, be sure to check out Give It Up! 3’s new PVP modes. 8 players can fight it out in the League mode, or go head to head in Arena mode, where the player with the highest completion level wins. 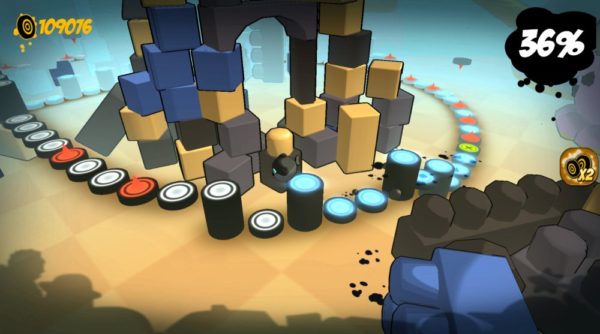 Aside from the core gameplay, you’ll have a wide array of options to customize your Blob using every scrap of creativity you can muster. Choose from a bunch of different Blob styles, or deck your Blob out in special props you can collect throughout the game. Your Blob is going to look super cool with those Wolverine claws. Yoozoo’s also introducing 12 new extra-special skins featuring the Chinese Zodiac.

You can find Give It Up! 3 available to download now on the App Store and Google Play. 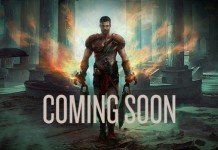 Alter People’s Fates in Will: A Wonderful World, Now Available on...