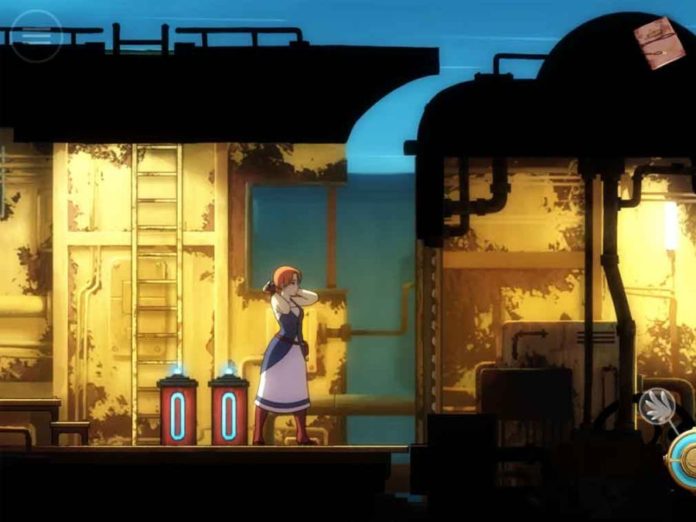 ThroughLine Games’ upcoming puzzle-platformer, Forgotten Anne, is now available for pre-order on the App Store. It’s an affecting story-driven experience that tugs at the heartstrings and offers a painstakingly detailed world to explore and become immersed in.

If its animation style looks familiar, that might be because the developer has drawn inspiration from the legendary Studio Ghibli, even going so far as to use many of the same animation techniques behind the likes of Spirited Away and Howl’s Moving Castle.

Supporting the visuals is a soaring and affecting score brought to life by the Copenhagen Philharmonic Orchestra. It all adds toward immersing you in the unforgettable world of the Forgotlings.

The Forgotlings are living lost objects who have become separated from – and forgotten by – their owners. Now trapped in a world separate to their own, they plan a rebellion to push back against the human leader of the Forgotlings, Master Bonku. And with Bonku being player-character Anne’s master, the unfortunate job of putting an end to the uprising falls to you.

While you may start out as a tough authority figure, Forgotten Anne’s sprawling narrative can be greatly influenced by your input during its many branching conversations. Anne is particularly skilled in the ways of Anima – a magical power that allows her to solve tricky puzzles and take charge of the Forgotlings. Along the way, you’ll also uncover other abilities that make traversing the world and uncovering its many secrets all the more enjoyable.

If Forgotten Anne strikes your fancy, best head for the AppStore and pre-order ahead of its launch later this month. There’ll also a free trial available for those who’d like to try it out first.