Home Mobile Gaming News Experience the Thrill of Trick or Treating in Old School Brooklyn with... 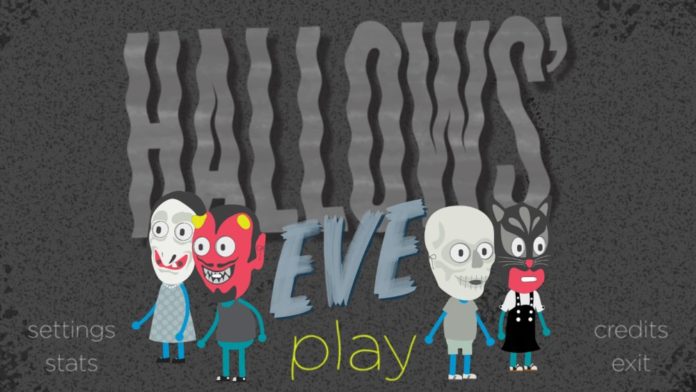 The past is just plain scarier than the present, and this is particularly true when the past is old school New York. Hallows’ Eve is a new endless-runner for mobile that transports you back to the Brooklyn of the past, long before hipsters arrived, for a night of high stakes trick or treating while trying to avoid being killed by ghosts and walking pumpkins.

Just like in real life, the longer you last the more candy you eat and the faster you move, before inevitably crashing out.

Like that other retro horror sensation Stranger Things, Hallows’ Eve is about four kids: Doug, Janet, Ruben, and Sally. They’re disguised in vintage Halloween masks of the devil, a witch, a skull, and a cat, and they’re joined by death, who makes an appearance at the end of every game. 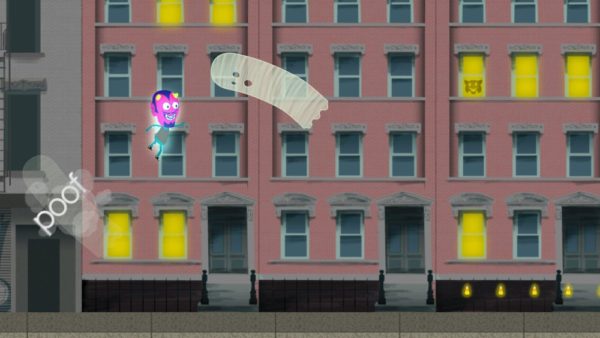 Their enemies are the Ghostly Twins, who are not just ghostly but actual ghosts, with see-through sheet-draped bodies and everything, and Pumpkin Head, who is easily identifiable due to the pumpkin on his head.

As you advance through the game you’ll collect candy, and every so often you’ll get the chance to pick up the ultimate trick or treating prize: a full size candy bar. Like full size candy bars in real life, these make you temporarily invincible.

Hallows’ Eve is the Android gaming debut of Brown and Jackson Projects, a husband and wife team with award-winning credentials in the creative arts. They’re joined by composer Lori Scacco, whose score for the game is influenced by Ennio Morricone and the band Goblin.

This is a kid-friendly game with a kid-friendly payment model. There are no in-app purchases, so you can put your mind at ease after forking out the modest introductory sum of 89p. Naturally, new content is in the works for future free updates.

You can grab Hallows’ Eve on Google Play and the App Store right now. 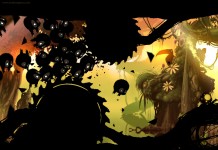 Badland To Receive A Halloween Update 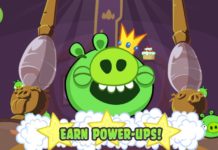 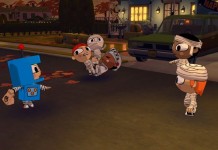