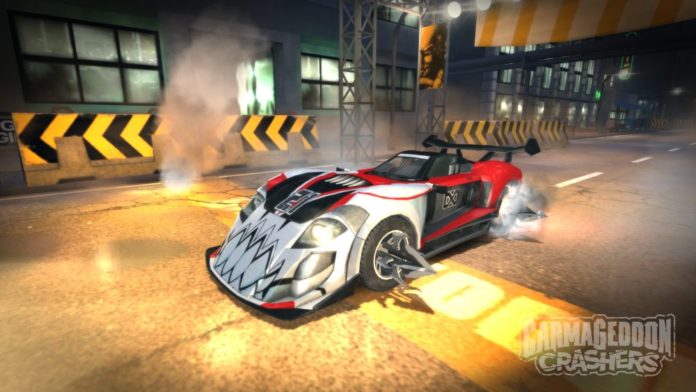 Famous for making the days when pedestrians equalled points and cars were built for crashing a firm reality, Carmageddon has returned, this time in the hope of reinventing the dreary drag-racing genre on iOS and Android. Developed by the original franchise creators, Carmageddon: Crashers lets players burn major rubber in a game that amps the carnage with fast-fuelled races to the death.

Tasking players to rise to the top of the titular Crashers league and defeat any vehicle standing in their way, Carmageddon: Crashers differs from most other drag racers in the sense that the action takes place head to head instead of side to side. In order to win you’ll need to indulge in the ultimate game of “chicken”, racing straight at your opponents from opposite ends of the strip.

Helping you on this journey of destruction is a crazy collection of classic Carmageddon cars to collect, all capable of being boosted and upgraded in the hope of gleaning a competitive edge. Carmageddon: Crashers’ features various vehicular zone and mini bosses to take down, so you’ll need them to be successful. There’s only ever a choice of two outcomes: To wreck or be wrecked! 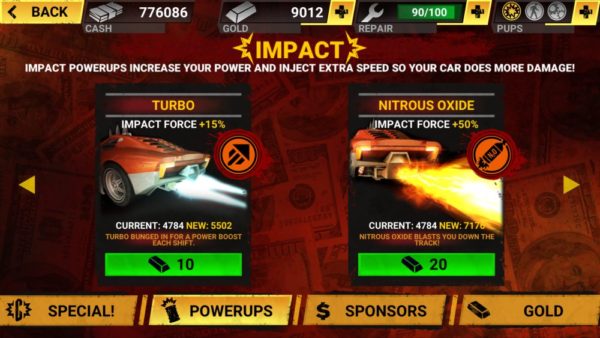 Carmageddon: Crashers also makes room for style as well as smashing, thanks to a whole host of shiny visual upgrades for each featured car. Going head on with a garage full of metal mangling machines might not keep them shiny for long, but players can look good whilst doing it.

Get to grips with the ultimate in destruction drag racing today, Carmageddon: Crashers is free to play for all now on either iOS or Android. 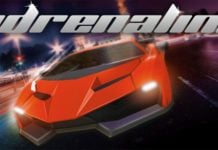 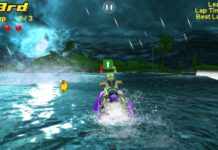