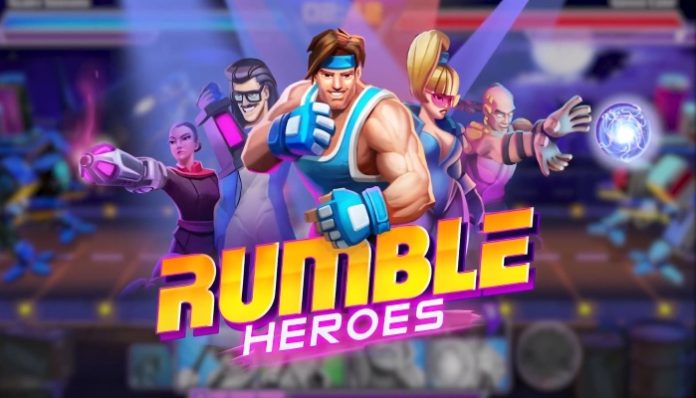 Are you ready to rumble?! Rumble Heroes is a new real-time strategy PvP game featuring an over-the-top 80’s arcade vibe. Assemble a team of flashy heroes complete with neon laser lights and take on other players around the world! 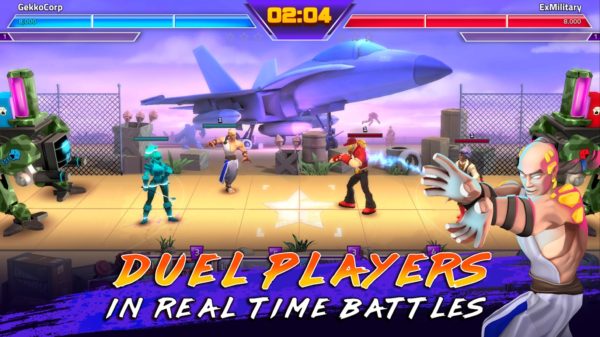 And of course, the game won’t let you forget its 80’s influences. Players will travel around the world and battle in exotic locations, with all of them featuring spectacular backdrops with a hint of neon glow. 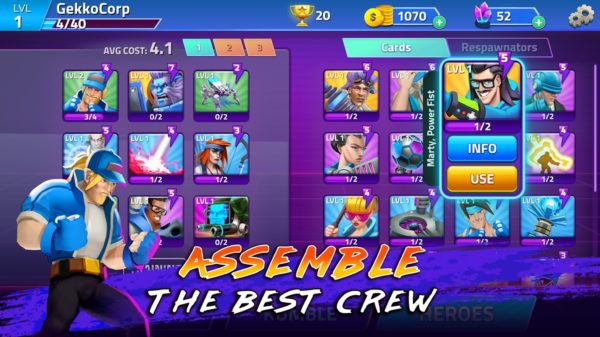 The game’s soundtrack uses a retro inspired synth soundtrack so that the tunes take you back to the 80’s with them! With an classic aesthetic and soundtrack, Rumble Heroes delivers on that wonderful neon aesthetic from ages past.

Rumble Heroes mixes in radical neon lasers with the real-time strategy PvP genre, and we wouldn’t want it any other way. Try the game for free now on the iOS App Store and Google Play Store!