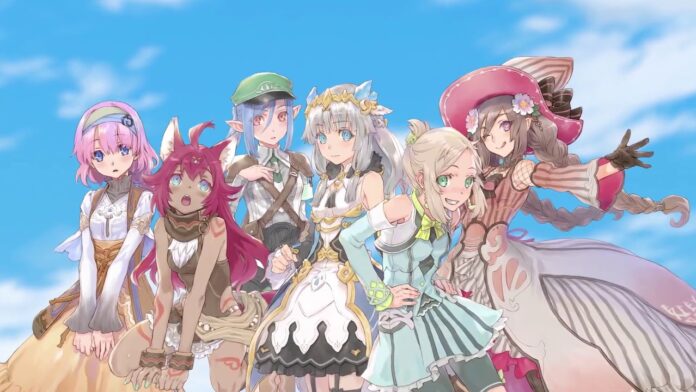 Sporting features lifted from simulation games, Rune Factory 5 is more than a simple action role-playing game. It is an experience like few others where players will truly feel part of the community in Rigbarth.

Coming with such features, Rune Factory 5 also features mechanics like a day and night cycle as well as a weather system. And, among the game’s possible weather conditions, are the unique Meteor Showers. Here’s everything that happens during them and what you should be doing.

Everything You Should Do During Meteor Showers in Rune Factory 5

As already mentioned, Meteor Showers are weather conditions in Rune Factory 5, and there is no way to know when one is happening. The only way to do so is by checking the weather icon in the upper right corner of the screen. If it shows a star icon, a Meteor Shower will be happening later in the day.

From 7 pm, you will be able to see shooting stars in the sky, signaling the start of the Meteor Shower. During it, the Killer Griffin will appear in the northern part of Phoros Woodlands, a rare monster that can drop a rare item called Mealy Apple. This item can be used to improve gear quite a bit so do not be fooled by its disappointing effects. This is also the Killer Griffin’s favorite item, so you can use it to attempt to tame it.

Meteor Showers may also make meteors appear in set locations. These meteors can be broken to get materials, including the rare Starfall Seeds that can be used to grow Starfall Crops. These special crops can be used not only to tame monsters but they can also be thrown into the lake located to the south of Phoros Woodlands to obtain special Headdresses from a fairy living in the lake. Do note that only one meteor will appear for each Meteor Shower, so make sure to increase the quality of your hammer, as the higher it is, the more likely it is you will get Starfall Seeds by breaking them.

Everything You Should Do During Meteor Showers in Rune Factory 5