Home Guides Everything you need to know about COD Mobile World Championships 2021 West... 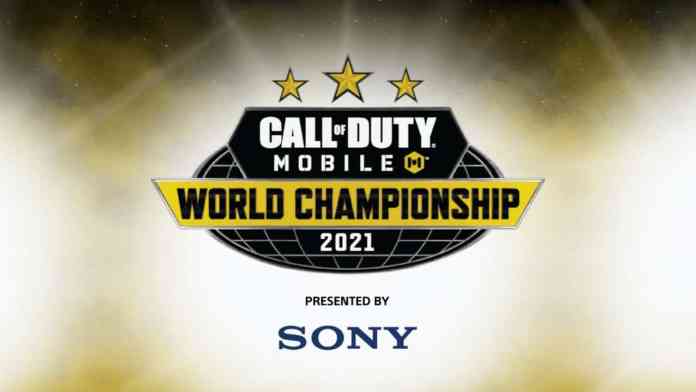 The Stage 5 of the COD Mobile World Championship 2021 Finals will be starting on December 4. Activision has opted for an online evenr rather than an in-person one in the wake of the COVID-19 virus and the pandemic in general. To overcome latency and lag issues, Activision has divided the teams into East and West.

Where to watch the COD Mobile World Championships 2021 West Finals?

You can watch the COD Mobile World Championships 2021 West Finals on the official COD Mobile Esports at 10:00 am EST (8:30 pm IST). The whole event will be live-streamed for fans and can even win in-game bonuses for predicting the winner. Every prediction you make will fetch you 10 Epic Weapon XP Cards. While if your prediction turns out to be correct, you will get 30 epic weapons and one mythic XP card. There are also exclusive rewards for watching the stream.

Which teams will be playing the COD Mobile World Championship West Finals?

A total of 12 teams have qualified for the Western finals and you can find the names of all of them below:

What is the format and prize pool for the COD Mobile World Championship 2021 West Finals?

The whole affair is broken into two stages. The first stage will be a round-robin group stage and teams will be divided into two groups. The top two teams from each group will qualify for the following stage. The second stage will be played by the four qualified teams in a double-elimination format.

Teams that win their match advance to the next round, while the losing team will be transferred to the elimination section. Losing two matches will lead to elimination. Here’s what the teams will receive if they win the tournament:

The teams are split into two groups, namely A and B.