Home News Everything We Know About Valorant Patch 4.09 Including Updates to Agents 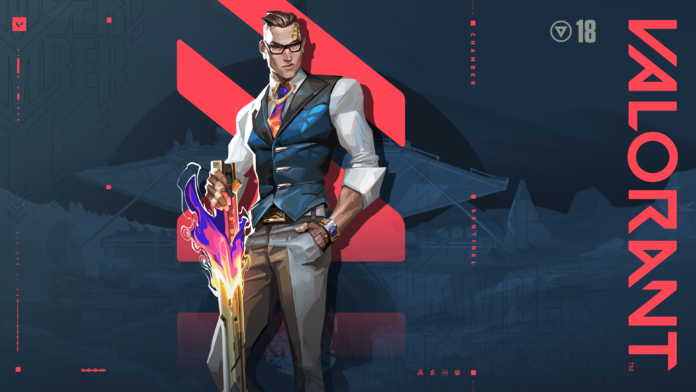 Valorant is a very popular multiplayer shooter. Players fight in five-versus-five battles on various maps. Moreover, the game has different characters with unique abilities and a wide variety of weapons. The developers regularly update the game by adding new features and fixing bugs. And in this guide, we will tell you about Patch 4.09.

Everything We Know About Valorant Patch 4.09

Patch 4.09 will fix some annoying bugs and also nerf some agents. Let’s start with the bugs:

RELATED: Is Smurfing Forbidden in Valorant?

Now let’s talk about agents. Chamber has always been a very strong agent. So, for balance in the game, the developers nerfed his abilities:

Although Fade has only recently appeared in the game, this agent already needs to be fixed because of the visual effect’s problem. When Fade uses her Nightfall and Seize abilities, it becomes difficult for players to figure out what is happening on the screen. Therefore, in Patch 4.09, these abilities have been fixed for a more comfortable game.

Everything We Know About Valorant Patch 4.09 Including Updates to Agents