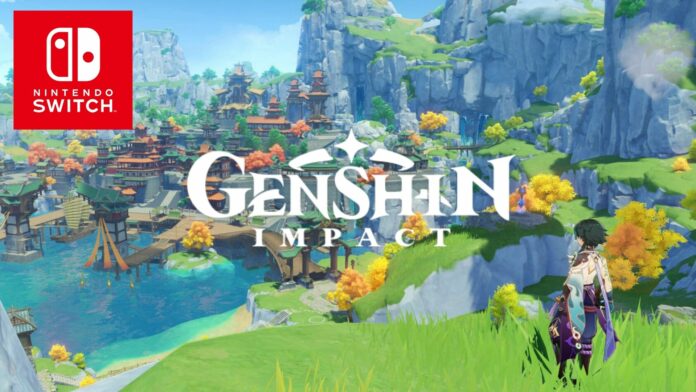 Genshin Impact is an action RPG that has become incredibly popular in less than two years. The game has a huge open world, traveling through which players will meet many different characters and enemies. Travelers can explore the world in the party of a variety of playable characters with different abilities. The game is available on almost all platforms except Nintendo Switch. And in this guide, we will tell you everything that is known about the release on this platform.

Currently, players around the world can play Genshin Impact on platforms such as Windows, iOS, Android, and PlayStation 4/5. However, Nintendo Switch users cannot explore Teyvat. Although HoYoverse said that they are working on a port to this console.

The developers have released a trailer for the game available on Switch on January 14, 2021. Therefore, it is safe to say that one day the game will be available on the console. However, after the release of the trailer, there was no new development news. Also, a big problem is a pandemic in China, which can cause the company to work more slowly. Perhaps, for this reason, Ayaka’s banner has been extended indefinitely.

RELATED: What Are the Best Ayaka Teams in Genshin Impact

Nevertheless, in May there was a ray of hope. In one of the interviews, Mihoyo’s global PR specialist named Xin Yang broke the good news. From the interview, we learned that the development of a port for the portable console is indeed ongoing. Xin Yang also said that more information about the release of Genshin Impact on the Nintendo Switch will be revealed in the future.

Everything We Know About Nintendo Switch’s Upcoming Genshin Impact