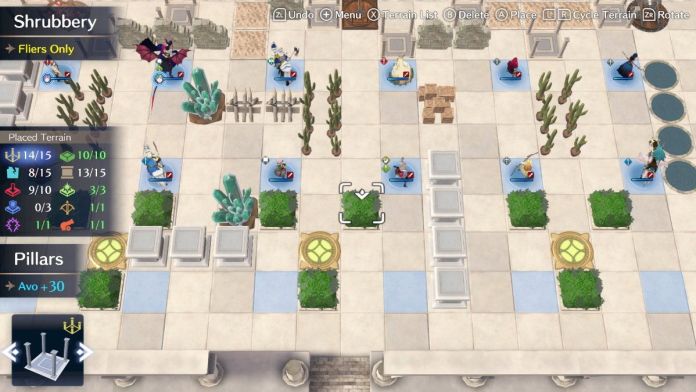 Thanks to a little screenshot listed on the Nintendo UK website for Fire Emblem Engage, we have confirmed that there will be some form of online multiplayer.

The picture in question shows a sort of custom map, and it’s called the Tower of Trials, accessed through Somniel, your main hub town. The keynote here is that online battles will be asynchronous, meaning that players’ turns won’t be happening at the same time.

We don’t have too many details yet, but we’re wondering if the multiplayer modes are going to be like “hot seat” style, where a player comes back, takes their turn, and then the game notifies you when it’s your turn to act.

The first mode discussed are Relay Trials. You can spend Relay Tickets to play through battles cooperatively with other players online. These are prefixed challenges, and you’ll need to work together with your teammates to see it through.

The second mode the website mentions are Outrealm Trials, which are actually custom-made maps that other players create. That’s right—you can create and customize your own maps in Fire Emblem Engage, and you can even play through them cooperatively with other players online!

This isn’t 100% confirmed yet, but some avid fans have translated screenshots from the Japanese previews, and it seems like these multiplayer modes can host up to five players.

That just about covers everything we know about Fire Emblem Engage’s multiplayer modes. Have any other tidbits we may have missed? Let us know in the comments below!

Everything We Know About Fire Emblem Engage Multiplayer