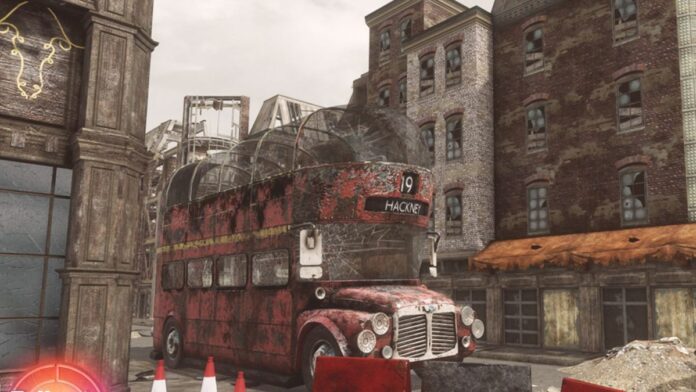 The fourth part of the cult post-apocalyptic series Fallout was released a long time ago. Since then, many user teams have taken up the development of large-scale modifications. Soon we will be able to test a new project. So what is Fallout London? What is the release date of Fallout London and what new content is going to be added to the modification? In this guide, we will tell you everything we know about this project.

What is Fallout London?

Fallout London will allow the player to visit numerous locations especially drawn by the authors of this project. Be ready to face a lot of spots with unique monsters and secrets to explore. The total walkthrough time should be tens of hours, so fans of the original game will get a lot of pleasure from the play.

In total there will be 7 unique factions, each of which will receive separate habits. You can make alliances with them or just destroy opponents solo if that is your tactic for the walkthrough. There is little information about the dialogues yet, but non-linearity is guaranteed.

Fallout London Release Date: When Will the Major Mod for Fallout 4 Be Released?

The game is planned to be released in the first half of 2023. Judging by the videos published by the developers, the RPG is now undergoing extensive testing and optimization.

The video shows carefully designed houses and architectural elements. Many sights of London were transferred to a post-apocalyptic setting, so the inhabitants of the city will see familiar places.

The combat system will undergo significant changes, as the demonstrations show the use of melee weapons in close combat. Each such fight will require dexterity and agility from the protagonist. It was also said that the authors will not provide the player with the most powerful power armor at the start.

This is everything you need to know about Fallout London and its release date. Do you want to share your thoughts on the upcoming modification? Write them in the comments section below!

Everything We Know About Fallout London: Release Date, New Content, and More