Home Game Guides Everything we Know about Dragon Ball: The Breakers 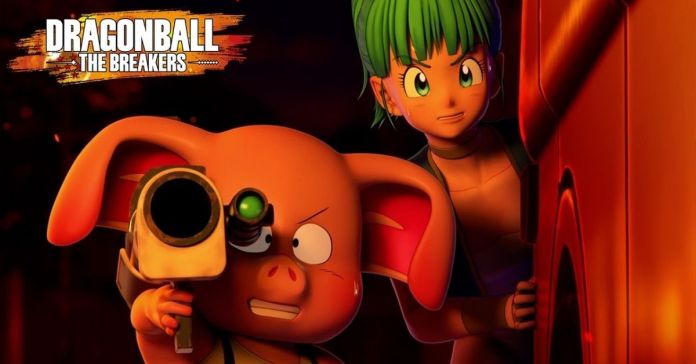 The exact release date has not yet been announced, so we only know that it will happen in 2022. It will be available on Windows, Nintendo Switch, Xbox, and PlayStation, including Next Gen consoles.

Dragon Ball: The Breakers will unexpectedly be similar to Friday the 13th or Dead by Daylight. A total of 8 players participate in the game. One plays the role of Raider, or the hunter, and the other seven are victims who are trying to survive. In the role of Raider, players can choose characters like Frieza, Buu, or Cell. The Victims will play as normal citizens like shapeshifting pig Oolong. The goal of the Victims is to survive and find the Super Time Machine to escape.

But, of course, you can do more than just run away. First, Victims can use different gadgets that can be found on the map. Secondly, players will be able to use their special skills. Finally, Dragon Change will be available to use, which will give players the power of a Z fighter. Players will have to use all of these features to hide, run away, or fight for life.

At the moment, this is all that is known about the game. If you want to see how the game will look, we recommend that you watch the Dragon Ball: The Breakers trailer.

Everything we Know about Dragon Ball: The Breakers