Home Guides Everything We Know About Diablo Immortal Mobile 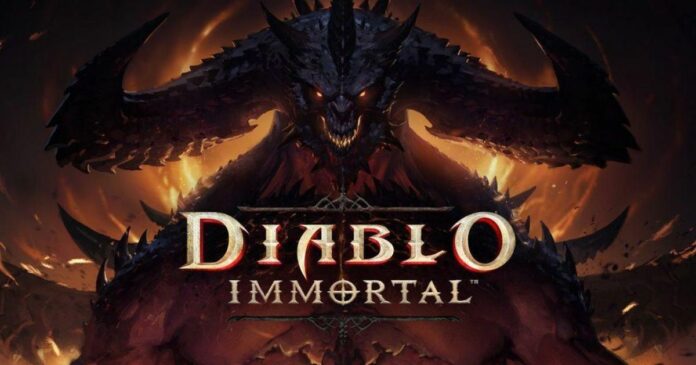 The mobile gaming scene has been witnessing an influx of major gaming franchises like COD Mobile, Pokemon, and now Blizzard’s Diablo Immortal Mobile. The game was first announced back in 2018, and while the community was a bit torn initially, the game received positive reviews during its alpha run. Originally set to release in 2021, Diablo Immortal Mobile faced a few delays, pushing its launch to 2022. Here’s everything you need to know about Diablo Immortal Mobile.

When is Diablo Immortal Mobile releasing?

Where can I play the game on?

Currently, Diablo Immortal Mobile is said to come out on Android and iOS devices and will be a free-to-play experience. As per the game’s cinematic trailer, the events of the game will take place between Diablo II and Diablo III. The game will be your average hack and slash adventure and players will have the option of picking from different heroic classes, six to be exact.

You will also have to fight against a ton of enemies, level up your character, earn skills and have the option of choosing different abilities.

Everything We Know About Diablo Immortal Mobile