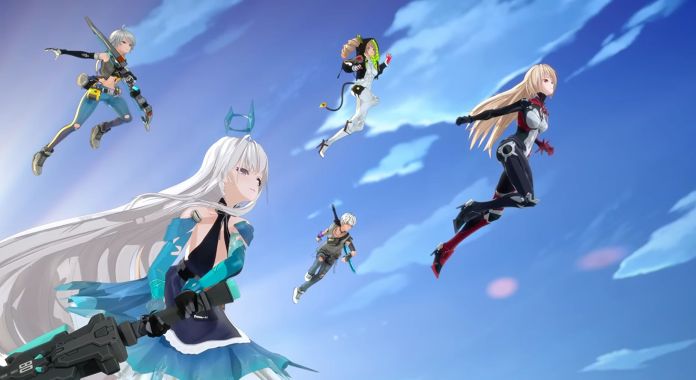 Tower of Fantasy is one of the most popular multiplayer action RPGs. Players can create a character with a unique look and explore a huge open world. The game has several regions, in each of which you will find much different content, such as treasure hunting, fighting enemies, solving puzzles, etc. And in this guide, we want to tell you everything we know about Alice in the Tower of Fantasy.

Everything We Know About Alice in the Tower of Fantasy

Tower of Fantasy became popular very quickly, even though less than 2 months have passed since the global release. And this is not surprising, since you can engage in various activities in the game. Initially, each player can create a unique character or choose one of the presets. However, as you progress in the game, you will be able to collect different Nucleus. You can spend these Nucleus on Gacha banners in Tower of Fantasy. You will mostly get weapons, but if you’re lucky, you can get powerful simulacra.

Tower of Fantasy was originally released in China. Therefore, all new characters and areas appear first in the Chinese version. And soon, along with update 2.2, new simulacra called Alice should appear in the game.

At the moment, little is known about Alice. She is an Ice Shell simulacra that does melee damage. She combines fighting and figure skating, so her animations look very nice. Alice uses a new type of weapon that looks like foot blades. However, on the stream, the developers showed that Alice can also inflict AoE attacks.

That’s all Alice knows in Tower of Fantasy. And we assume that Alice will be released globally around 2023. And before that, you can follow our guides so as not to miss the news. And while you are here, take a look at our guide on how to find Bohemian Aberrant.